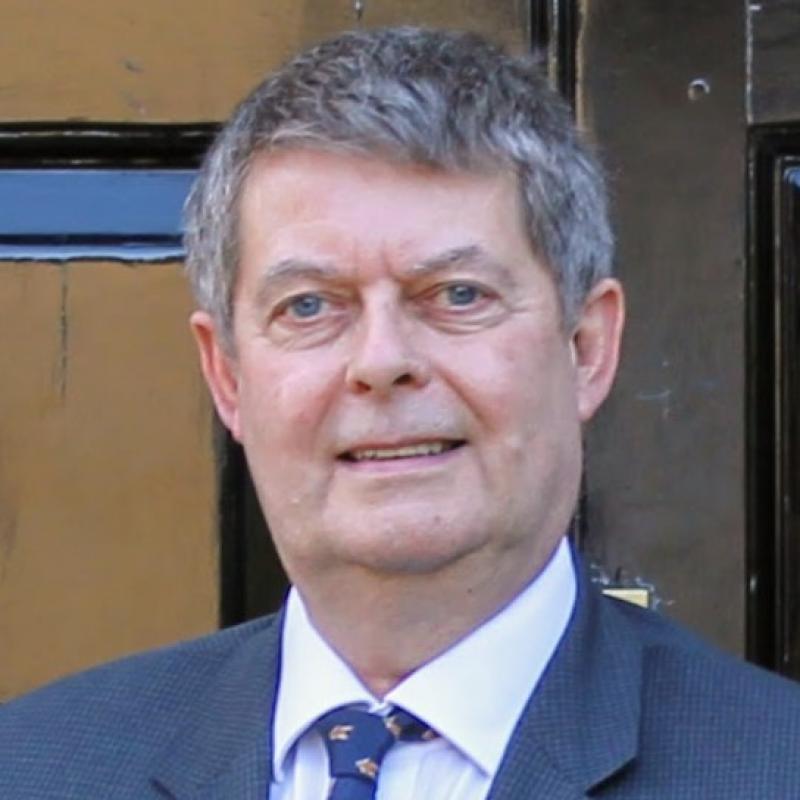 Sir Michael Dixon is Principal of Green Templeton College, University of Oxford. In this role he is the central figure promoting the College’s life and work, championing its interests, ensuring collegial decision making and developing ambitious strategic plans.

Sir Michael trained as a zoologist at Imperial College, London and then completed doctoral studies at the University of York, working on host location mechanisms in larval trematode parasites, most notably Schistosoma mansoni, causative organism of Bilharzia.

From 1980 to 1999 Michael worked in the world of scientific, technical and medical (STM) publishing, for most of this time with John Wiley and Sons, but latterly as Managing Director of the then newly merged European based STM businesses for the Thomson Corporation. He subsequently oversaw the sale of these businesses in a change of strategic direction for Thomson and worked briefly in their business and professional division.

Michael switched career paths in 2000 and was appointed Director General of the Zoological Society of London (ZSL), with responsibility for the organisation’s two zoos, its research facility, the Institute of Zoology, and the field conservation programmes division. In four years at ZSL Michael reorganised the Society into a new functional structure, introduced a new brand identity and strap line, ‘Living Conservation’, and improved financial performance to allow significant new investment in the Society’s activities.

From 2004 to 2020, Michael has been Director of the Natural History Museum. Under his leadership, Museum attendance has increased from 3m to 5.4m visits per annum and the £78m Darwin Centre, its biggest single development since the original building opened in 1881, has been delivered to widespread acclaim. In January 2020 the Museum announced a new 11 year strategic plan declaring a planetary emergency and aiming to create advocates for the planet.

From 2006 to 2007 Michael was acting-Chief Scientific Adviser to the Department for Culture, Media and Sport (DCMS) and he has more recently chaired the DCMS Science and Research Advisory Committee. Michael also chaired the National Museum Directors’ Council from 2009 to 2013. Amongst his other charitable activities, Michael is a Trustee and Council member of the Royal Albert Hall and non-executive Director of the British Geological Survey. His past academic appointments include membership of the Court of the University of Reading and Imperial College, London where he also chaired the Research Ethics Committee for more than a decade until summer 2020.

Michael was awarded a knighthood for services to museums in the Queen’s Birthday Honours 2014.