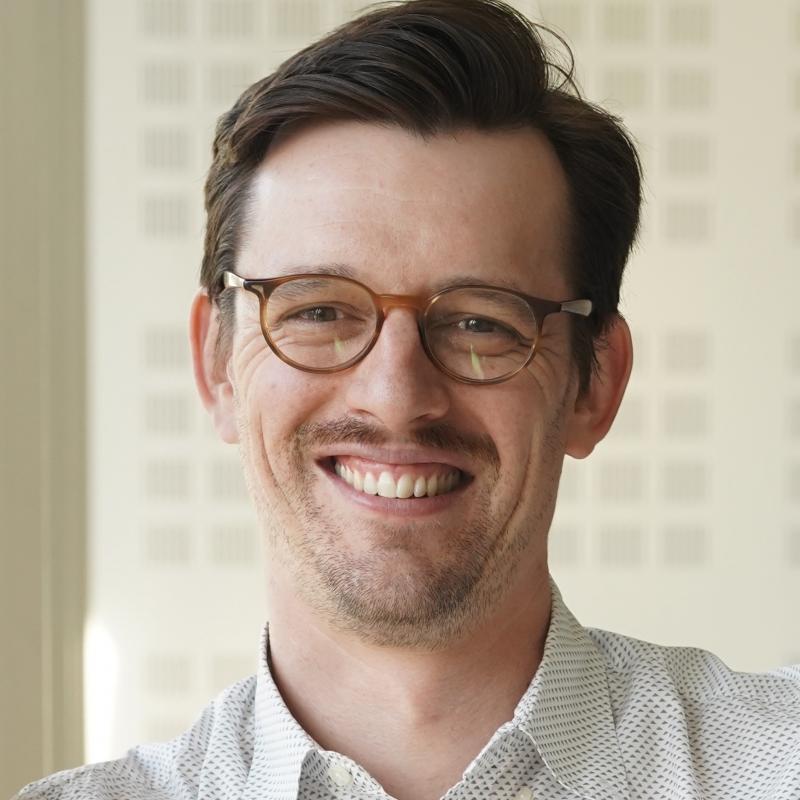 Simon is an editorial developer with the Australian Broadcasting Corporation, where he's worked for nine years. He is a member of the ABC's multi-award winning Story Lab team delivering compelling, visual and interactive digital news stories with high production values. Covering stories on a diverse range of subjects including climate change, technology, digital privacy, algorithmic accountability and federal politics, Simon has won multiple awards for his work.

Simon is part of the organising committee for the Brisbane chapter of Hacks/Hackers, an international grass roots journalism organisation focused on the intersection of technology and storytelling. In 2017 he travelled to Vienna to compete in the Global Editors Network's Editors Lab hackathon final.

Simon has a double degree in Finance and Information Systems from Queensland University of Technology (2005). He lives in Brisbane with his wife and two children.

His project at the Reuters Institute will look at modern tool-sets for investigative reporting. 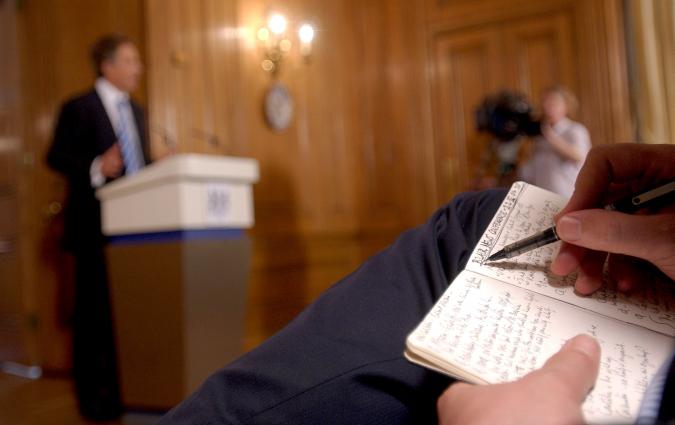 Reinventing the Reporter's Notebook for the 21st century

Our Journalist Fellow Simon Elvery explores how to leverage the power of digital tools.