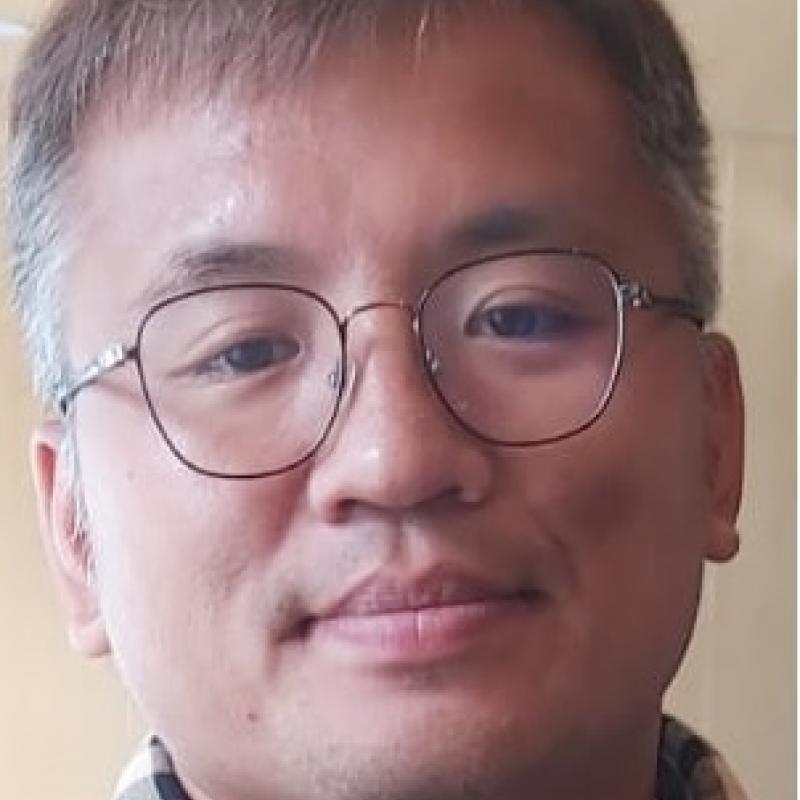 Ronson is a local news journalist and multimedia production supervisor at the online news website Channel C in Hong Kong. He has a bachelor's in journalism and mass communication and previously worked for Stand News, a popular online news agency that got over a million subscribers, and for Factwire, the first investigative reporting agency in Hong Kong, both two media had been closed in the last 9 months.

In 2021, he was one of the recipients of the Chinese University Journalism Award, and his commentaries and report had been awarded in Human Rights Press award from 2010 to 2012. He mainly covers breaking accidents, local security affairs, and domestic property complaints. Ronson is the chairperson of the Hong Kong Journalist Association since 2021.