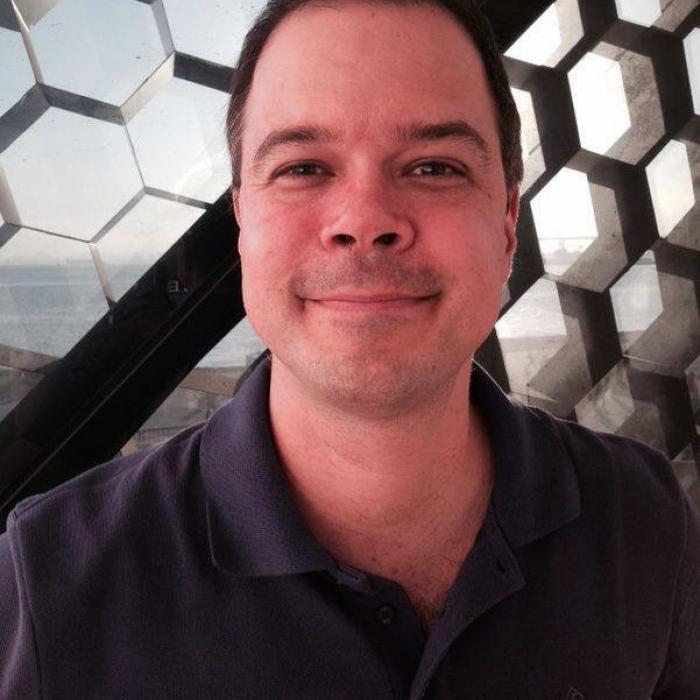 With over ten years of experience accumulated in the most prestigious Brazilian financial newspapers, Rodrigo Carro is a visiting fellow at the Reuters Institute for Journalism for the 2015 Michaelmas term. For almost two years he was the assistant editor for Business of Brasil Econômico, a newspaper specialized in providing economic and political news and analysis. At this position, he was also responsible for covering the telecommunications and retail sectors.

Following the recent demise of Brasil Econômico, hit by a national crisis that claimed more than a thousand jobs in the last three years among 50 Brazilian media companies, Rodrigo currently works as an independent journalist.

Prior to entering the ranks of economic journalism, Rodrigo began his career at the O Globo newspaper, in which he held various positions starting in 1995, including sports and local news reporter. Three years later, he joined Agência O Globo, a news agency mainly focused on economy and politics that belongs to the same media group, the biggest in Brazil. Afterwards, he was a reporter at the Rio de Janeiro’s newsrooms of  Gazeta Mercantil and Valor Econômico, the two largest and most influential business and economic publications in the country. In 2004 Rodrigo moved into the corporate communications segment, cutting his teeth as a team coordinator in telecommunications and power companies until 2012.

Rodrigo holds a Bachelor of  Social Communications degree (journalism major) from the Federal University of Rio de Janeiro (UFRJ) and an MBA in Business Management from the Brazilian Capital Markets Institute (IBMEC-RJ).