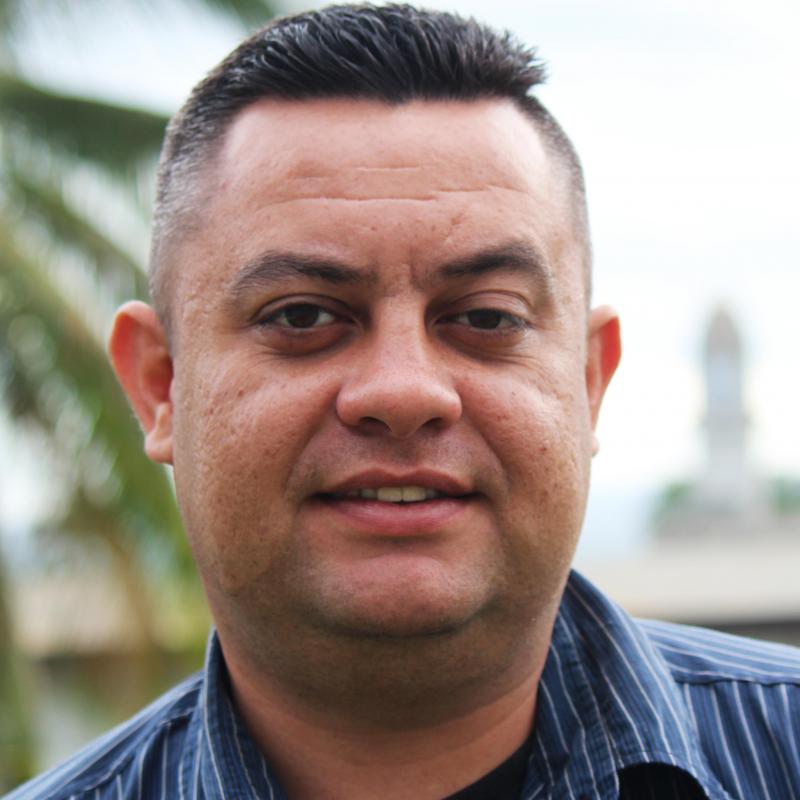 Ricardo Morris is the founder, publisher and editor of independent media company Republika Media Limited in Fiji, which publishes the magazine Repúblika and other new media and print products. He is a visiting fellow at the Reuters Institute for the Study of Journalism at Oxford University for the 2015 Michaelmas and 2016 Hilary terms, sponsored by the Thompson Reuters Foundation.

He is the president of the Fijian Media Association and a member and former coordinator of the Pacific Freedom Forum, a regional network of journalists, academics and friends committed to the defence and implementation of Article 19 of the Universal Declaration of Human Rights in the Pacific.

Ricardo began his career with the Fiji Daily Post newspaper in January 2000 and only months later was thrown into the chaos of reporting the May coup which overthrew Fiji’s government and led to a period of instability, the ramifications of which continue today for Fiji.

He has previously worked at the Fiji Sun (briefly as a reporter in 2002) and Fiji Times newspaper where he was a part-time sub-editor. He was previously the Fiji correspondent for Pacific magazine, Radio Australia and Radio New Zealand International and is regularly consulted on Fiji’s media industry scene and developments.

Ricardo was previously editor of Mai Life magazine (2009-2011), having initially been associate editor.

He founded Repúblika in 2012 to boost the diversity of the Fijian media industry and to bring forth viewpoints that were not necessarily available to the Fijian public and the wider Pacific audience during the dictatorship of Prime Minister Voreqe Bainimarama.