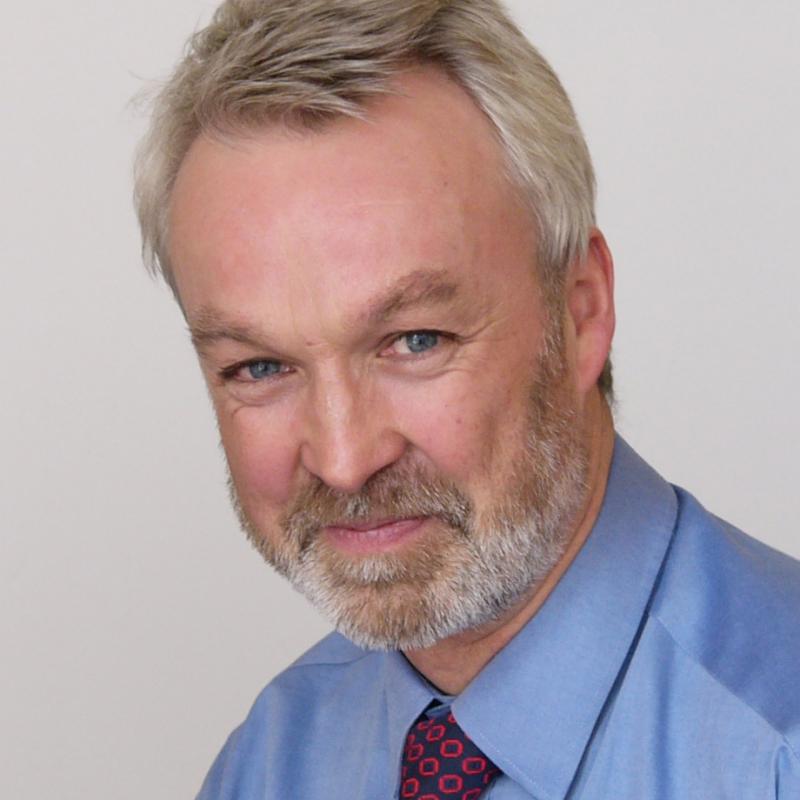 Raymond Kuhn is Professor of Politics at Queen Mary, University of London, where he has been a teacher and researcher for over thirty years. He has twice been Head of the Department of Politics (1992-96 and 2004-08) and was also Dean of the Faculty of Arts (1996-99). Raymond completed a joint honours degree in French and Politics at the University of Glasgow, followed by a PhD in Politics at the University of Warwick. He spent part of both his undergraduate and postgraduate degree programmes in France, first as an assistant teacher in Orléans and later as a research student in Paris.His main academic research areas are political communication and contemporary French politics. With regard to the former, he is particularly interested in the following aspects: media policy, news management, political leadership and image projection, political journalism, and globalization and the media. He has published several pieces on political communication in Britain, including chapters in Blair's Britain, 1997-2007 (Cambridge, CUP, 2007), The Blair Effect 2001-5 (Cambridge, CUP, 2005), Developments in British Politics 7 (Basingstoke, Palgrave Macmillan, 2003) and Political Journalism: New challenges, new practices (London, Routledge, 2002), of which he was also one of the editors. His single authored book Politics and the Media in Britain was published by Palgrave Macmillan in 2007. A second edition of this book will be published in 2011. His main interests in the general field of contemporary French politics include political leadership, elections, political communication and the mediation of the interface between the public and the private. From 2004 to 2006 he was executive editor of the peer-reviewed research journal Modern & Contemporary France, one of the leading interdisciplinary journals on French studies in the UK, and he remains a member of the journal's editorial board. Raymond is one of the leading UK specialists on the French media. His book Media in France (London, Routledge, 1995) has established itself as the key English language work on this topic. He has just finished a book entitled The Media in Contemporary France, to be published by Open University Press in 2011. He is currently working on a monograph entitled The French Media in the global age, to be published by Palgrave Macmillan.