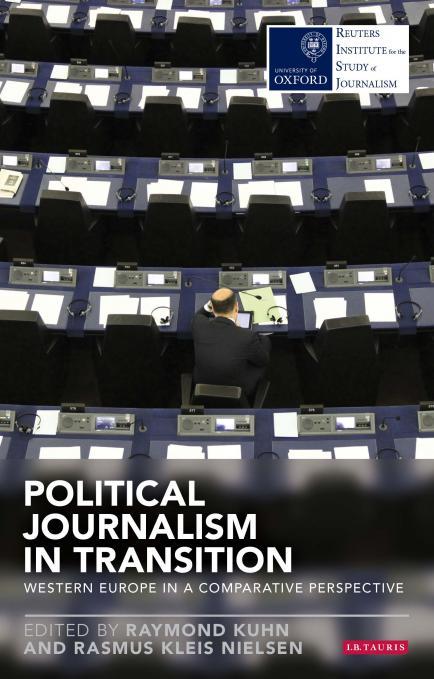 The 21st century has already seen dramatic changes affecting both journalism and politics. The rise of a range of new digital and networked communication technologies combined with the stagnation and decline of many traditional mass media has had a profound impact on political journalism.

The arrival of new digital media has affected the ways in which political actors communicate with the public, with or without journalists as intermediaries. Newspapers that once held political leaders to account are now struggling to survive; broadcasters that once gathered whole nations for the evening news are now fighting for relevance faced with innumerable new competitors on cable and digital television; online-only media, such as blogs and social networking sites, are changing how we communicate about politics. News media remain central to political processes, but the ways in which journalists and politicians interact are changing.

This book examines how and provides a comprehensive and comparative analysis of the state of political journalism in Western Europe today, including the many challenges facing journalists in this important period of transition.

"This book investigates important changes in political journalism in a comparative perspective. It captures trends like the acceleration of the news cycle, audience fragmentation, and the rise of digital media as well as interactions between these new tendencies and traditional concerns like the close links often cultivated by journalists looking for stories and politicians looking for publicity. The reader can learn a lot from this book."

Raymond Kuhn is Professor of Politics at Queen Mary University of London and has been a visiting fellow at the Reuters Institute for the Study of Journalism, University of Oxford. He has published widely on political journalism, French media policy and political communication. His books include The Media in Contemporary France; Politics and the Media in Britain; Political Journalism: New Challenges, New Practices; The Politics of Broadcasting and Broadcasting and Politics in Western Europe.

Rasmus Kleis Nielsen is Research Fellow at the Reuters Institute for the Study of Journalism, University of Oxford and Assistant Professor of Communications at Roskilde University, Denmark. His research deals with comparative media studies, political communication and digital politics. Ground Wars: Personalized Communication in Political Campaigns and The Changing Business of Journalism and its Implications for Democracy are his most recent books.

This publication can be bought from I. B. Tauris 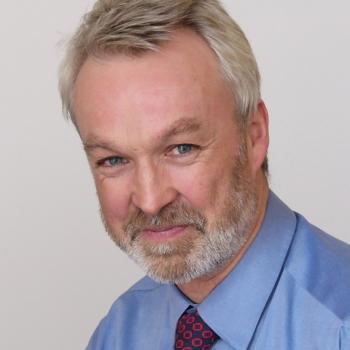 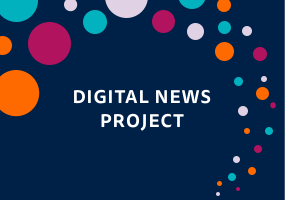 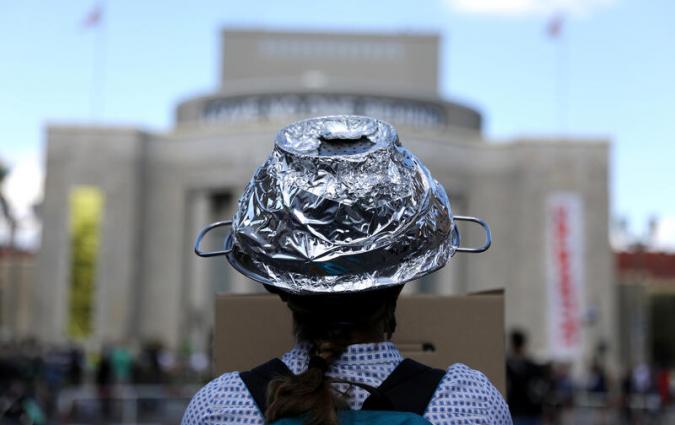 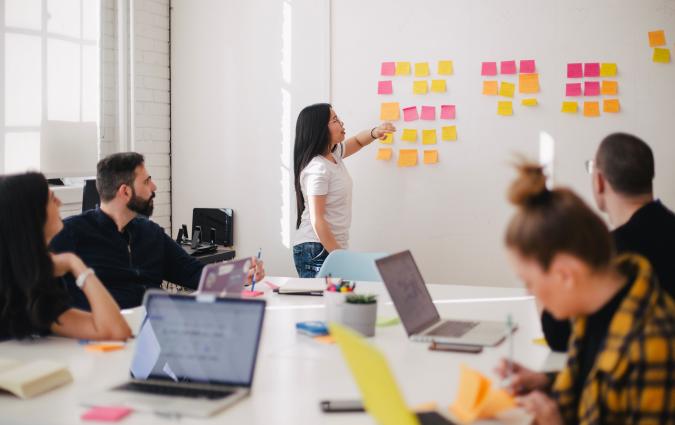 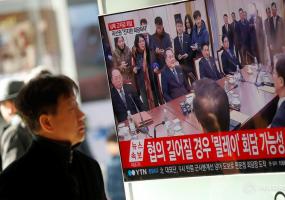