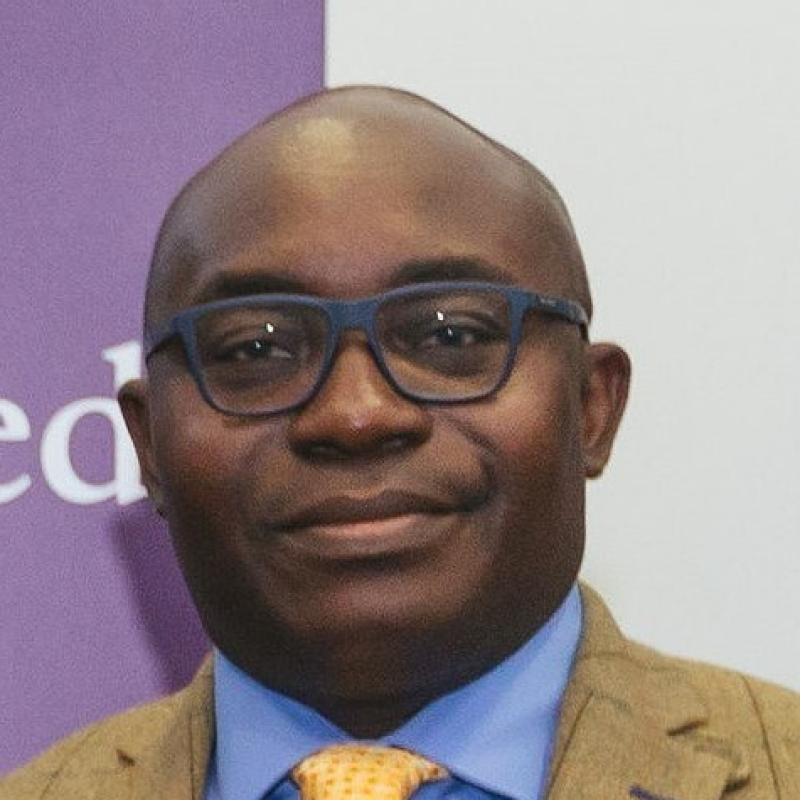 Wale Adebanwi a member of the RISJ Steering Committee.

Wale is the Rhodes Professor of Race Relations and Director of the African Studies Centre, University of Oxford, UK. He is also a Fellow of St Antony’s College, Oxford, Fellow of Oxford Martin School and Associate Member of the Department of Politics and International Relations, Oxford University.

He has been a reporter, senior writer, editorialist, columnist, contributing editor, and editor with major newspapers in Nigeria, including Punch, Nigerian Tribune, Omega Weekly, TheNEWS magazine, and Business Day. He has also contributed to Dollar & Sense (US) and Mail and Guardian (South Africa). He has taught at universities in Africa, North America and Europe and was a Visiting Professor at the Institute of Social and Economic Research, Rhodes University Grahamstown, South Africa. Before moving to Oxford in 2017, he was a lecturer in Political Science at the University of Ibadan, Nigeria and Professor of African American and African Studies at the University of California-Davis, United States.