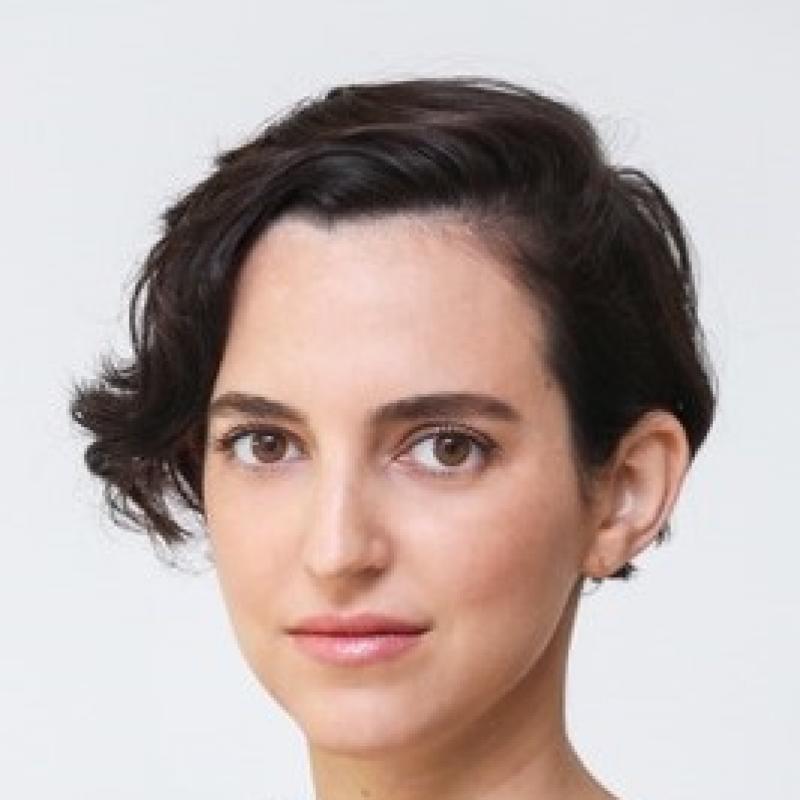 Noa Landau is a member of the RISJ Advisory Board.

Landau is the Deputy Editor of Haaretz, the country’s oldest leading daily newspaper, and is a member of the publication’s editorial board.

Prior to this, she served as head of the paper's news department and editor of Haaretz English edition. Before joining Haaretz in 2009, Landau worked as a news reporter and editor for various Israeli news outlets including Galei-Tzahal, Channel 10 and Maariv and was a founding member of the first Women Journalists Forum in the country.

She was a 2016 Journalist Fellow at the Reuters Institute, sponsored by the Thomson Reuters Foundation, where she studied the rise of gag orders in Israel.