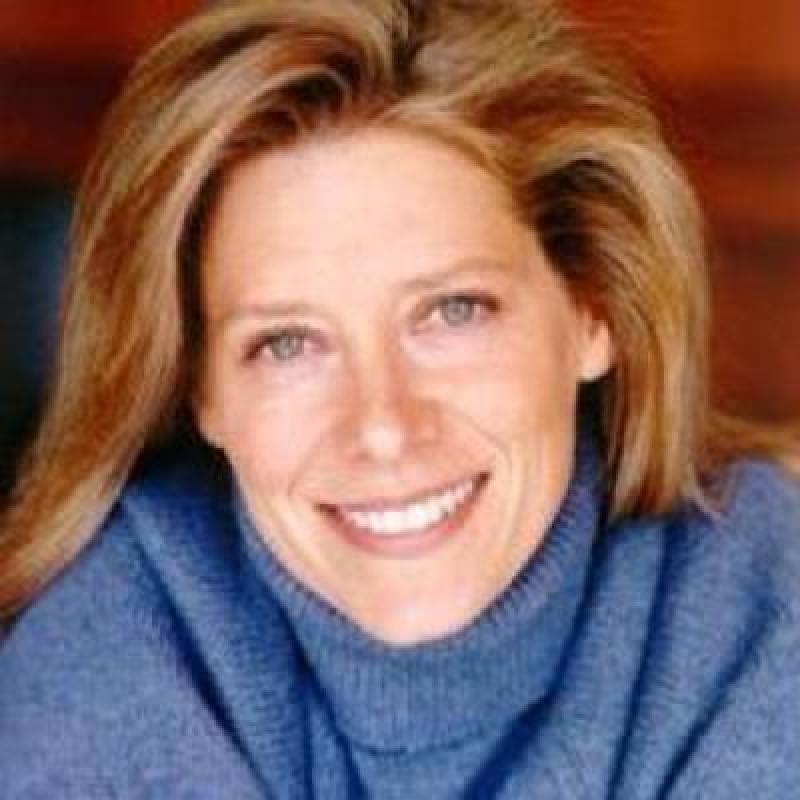 Maya Even began her television work at TV-am in 1987, where she worked first as a researcher then a political producer and reporter. In 1989, she became presenter of their daily parliamentary programme.She presented TV-am's; First Report, a daily hour long current affairs and interviews programme, and in 1992, hosted Even on Sunday, the politics and arts magazine. In 1994 she joined Channel Four to present ITN’s daily political and parliamentary programme – House to House. She joined the BBC in 1997, where she presented The Money Programme, the BBC's financial and business flagship until 2001. She has since then contributed to a number of current affairs and arts  programmes both on radio and television. She was, for six years, a trustee and eventually Vice-Chairman of the Southbank Arts Centre – the largest in Europe - and was, during this most of this period, an appointee to the Cultural Strategy Group, the Mayor of London’s cultural advisory body. She has broadcasting experience across a range of fields – from arts and culture, through to finance and politics. Prior to her broadcasting career, she was an academic at St Antony's College, Oxford, where she completed a D.Phil in politics in 1986, about the influence of television on election campaigns and campaigning in the UK. She is working this year to expand and update her original thesis. Maya Even is is married to Edmondo di Robilant, an Italian fine art dealer. They have one son.