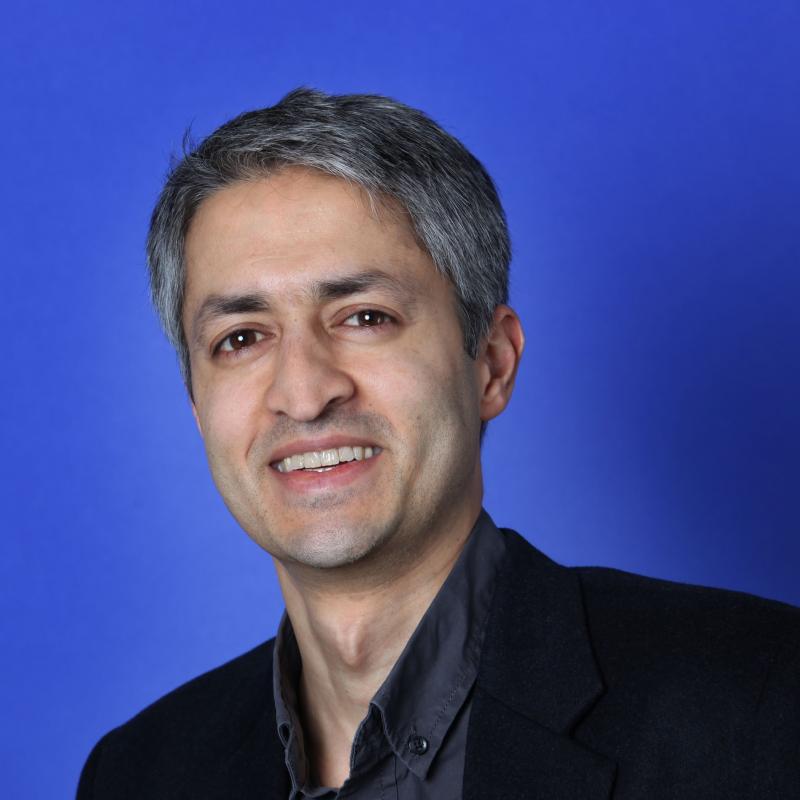 Madhav Chinnappa is a member of the RISJ's Advisory Board.

Madhav Chinnappa is the Director of News Ecosystem Development at Google, working on partnerships and collaboration between Google and the news industry as part of the Google News Initiative (GNI).  Prior to his current role, he had launched the precursor to GNI: the Digital News Initiative (DNI), an overarching framework for engagement with the European news ecosystem.  He joined Google in 2010 to focus on Google News & Magazines in the EMEA regions. He has worked in the news industry since 1994 - first in the launch team of Associated Press Television (APTV), a year in M&A at United News & Media and spent over 9 years at BBC News, latterly as Head of Development & Rights.