Luiz was editor of Bahia Notícias before moving to São Paulo, where he now he works as editor of the homepage of the Estado de S. Paulo (Estadão), the oldest and third-largest newspaper in Brazil. While at Estadão he was also editor of the 30th Class of the Estado de Jornalismo Course, the newspaper's trainee programme, which resulted in the "Choque da Uva" podcast. The podcast presented scientific issues to a young audience in everyday terms. At university, Luiz developed research on gatekeeping and newsworthiness criteria in news publishing. While at the institute, he intends to look into how a lack of diversity at the highest levels in newsrooms – particularly racial – impacts the journalistic production of media outlets.

Project title: How the lack of black people in leadership positions in Brazilians newsrooms shapes news 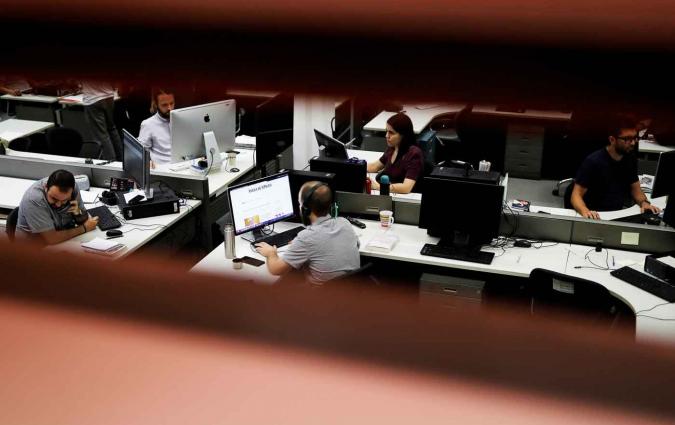 The human impact of under-representation in Brazil's newsrooms

The author surveyed 61 Brazilian journalists and interviewed 32 about the impact of the diversity gap in his home country's news industry.