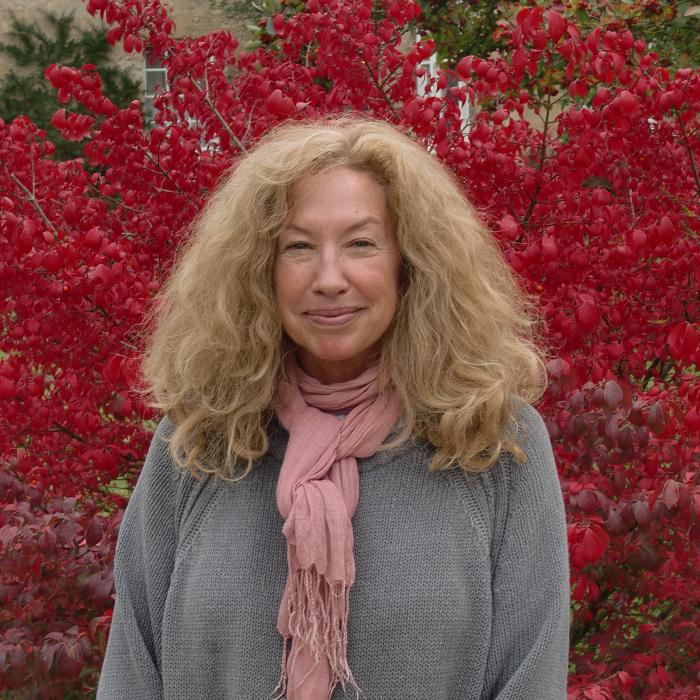 Laura has spent most of her journalism career as a foreign correspondent, covering conflicts in the West Bank and Gaza Strip, Lebanon, the Balkans, East Timor and Afghanistan.

After a stint in Washington for the Associated Press that included coverage of the 1988 presidential campaign, she went on to postings in Japan, where she supervised coverage of the Kobe earthquake and the sarin gas attack, then to the Middle East during the second Palestinian intifada, and to London, where she was named an AP special correspondent with a roving beat concentrating on the Muslim world.

For the past 10 years she has been a staff writer for the Los Angeles Times, with assignments first in Jerusalem, where she was bureau chief, followed by a stint in Islamabad encompassing emergency rule and the assassination of Benazir Bhutto, and then to Kabul, where she has been based for the past three years. 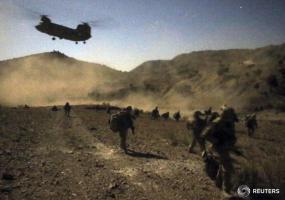 The Media and the Military in Vietnam and Afghanistan