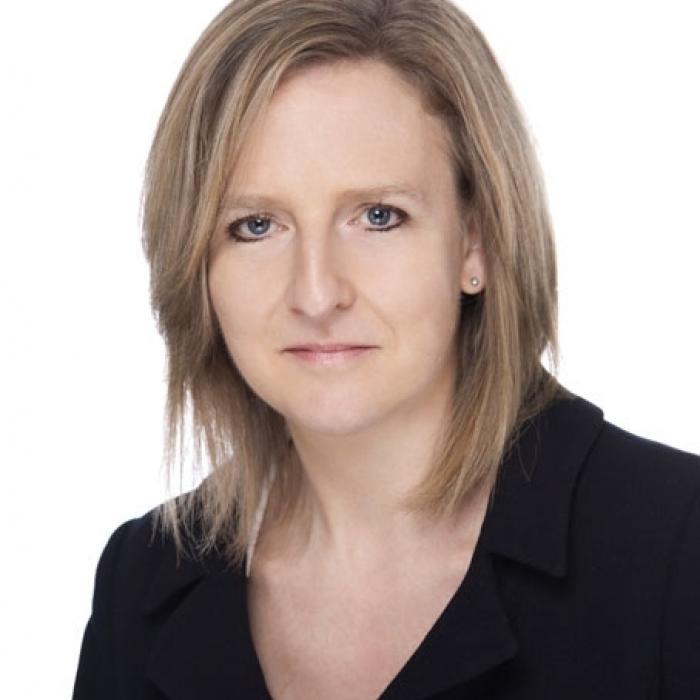 Lara Fielden is an author and policy analyst who has had an association with the Reuters Institute since 2011. Her research, publications, seminars and inquiry evidence seek to inform the often polarised debate on reforming media regulation, through evidence-based, non-partisan analysis.

Lara’s RISJ Visiting Fellowship saw the publication of her 2012 report Regulating the Press: A Comparative Study of International Press Councils, commended by Lord Justice Leveson as “a monumental piece of work” and extensively cited in his Inquiry Report.

Prior to this the RISJ, in association with the Department of Journalism at City University London, published her book Regulating for Trust in Journalism: Standards regulation in the age of blended media which sets out proposals for a new regulatory settlement across broadcast, newspaper and digital content.

Lara’s work has been widely cited, both in the UK and overseas. It is informed by her experience of journalism as a television producer/director at the BBC, and as a regulator with Ofcom. She was an undergraduate at St Catherine’s College Oxford, where she read PPE, and a graduate trainee at London Weekend Television.

Lara has a range of governance and regulatory interests. She is the lead non-executive director of the London Community Rehabilitation Company (formerly the London Probation Trust) and serves on the complaints committee of the Independent Press Standards Organisation (IPSO). Lara chairs the governing body at the Children’s Hospital School at Great Ormond Street and UCH and is a panel member for The Bar Tribunals and Adjudication Service.