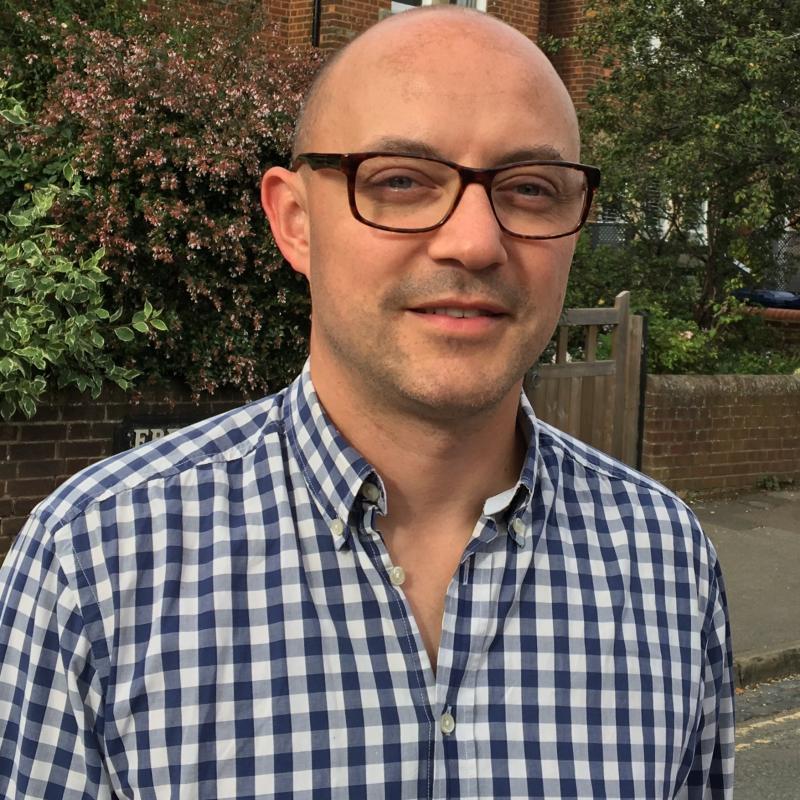 Krzysztof spent his formative years as a journalist working in Poland, Ukraine and Belarus for a German press correspondent as well as for BBC News and the BBC World Service radio in London between 2002 and 2005. Upon his return to native Poland he set up Vision House, a production company championing factual programming in Poland and internationally.

Krzysztof led his team in the production of documentary series and films featured globally on BBC World and Al Jazeera. One of them - Rebellion - won the Best Journalism award from Newsweek Poland in 2014. Krzysztof’s news portfolio includes work with the BBC, Al Jazeera, CNN, CBC, NHK, RTE, ABC, SBS, The Guardian and many others.

As a field producer Krzysztof has worked on the frontline of the Ukrainian conflict in the eastern Ukraine for Al Jazeera English; for the BBC he covered the Ukrainian Orange Revolution of 2004, the death of John Paul II, EU enlargement and the 60th anniversary of the Auschwitz liberation. He holds a Masters degree in Sociology from Warsaw University. Prior to becoming a journalist Krzysztof was a boy scout leader, musician at the Edinburgh Fringe Festival and soccer and tennis player. He is a keen traveller and a proud father of three children -Tomek, Zosia and Kuba.