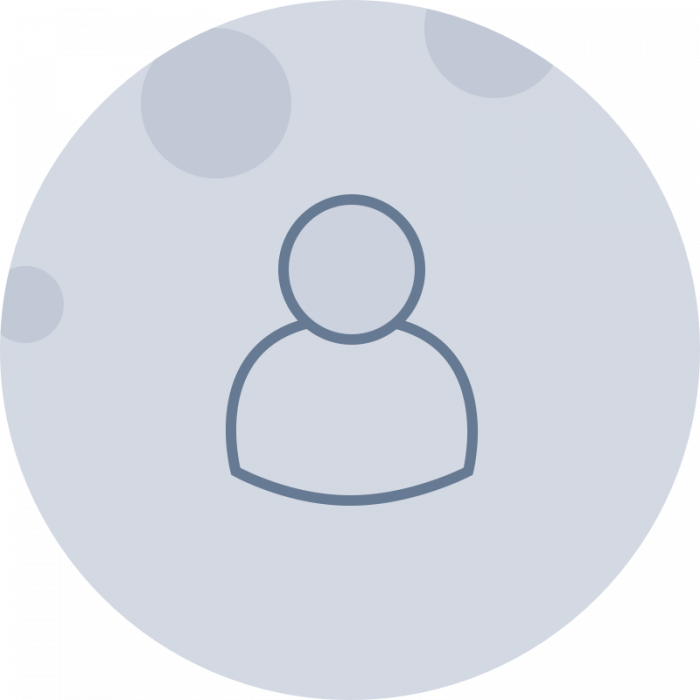 Ms Tomono holds Bachelor's and Master's degrees in Law from Hitotsubashi University in Japan and also holds an LLM degree in International Human Rights Law from the University of Essex in 1995.She joined Asahi Shimbun, one of the leading daily newspaper in Japan, in 1996 and has continued to work as a staff writer since then. She works in the political news section, and mainly covers the national parliament's discussion and decision-making process. She also has experience covering the Prime Minister's Office and Ministry of Health, Labour and Welfare. Her special interest is on social welfare and social policy system. 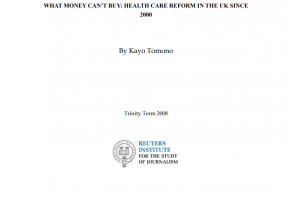 What Money Can't Buy - Healthcare reform in the UK since 2000