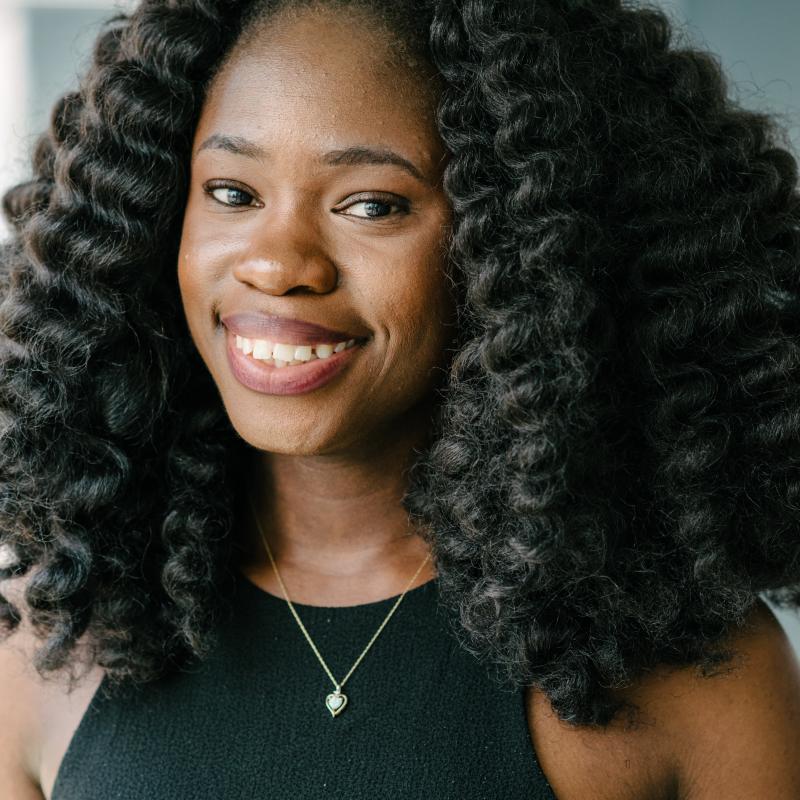 Kadia Tubman is a politics reporter at Yahoo News. She is currently based in New York City and writes on a range of topics including immigration, voting rights and civil rights.

Kadia started her career in journalism at the Columbia Journalism School, where she specialised in narrative and magazine writing and multimedia storytelling.

While at Columbia, Kadia was a fellow for the Alfred I. duPont Awards, which recognises the best in broadcast, documentary and online reporting. She freelanced for Yahoo! News before joining the team, after earning her master’s degree in journalism.

As a journalist, Kadia is interested in the intersectional politics of race, gender, sexuality and class, and the business of journalism.

Prior to Yahoo! and Columbia Journalism School, Kadia worked in the global media measurement company Nielsen, where she managed industry partnerships. She holds a Bachelor’s degree in business from Babson College.

Kadia was born in Brooklyn, New York. Her family is from Liberia and Guinea, West Africa, two countries she hopes to visit and write about in the near future.