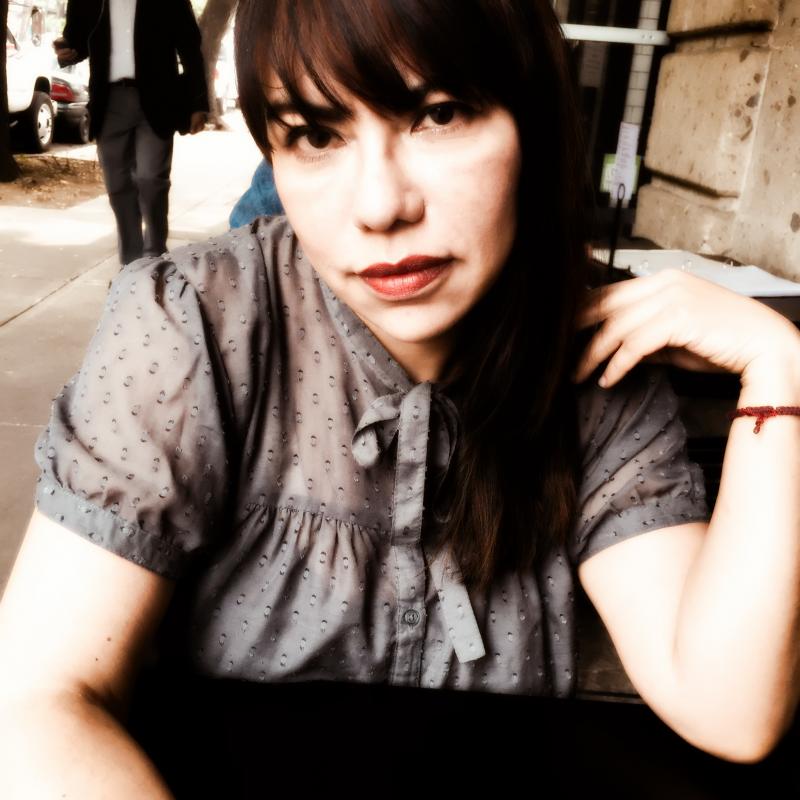 Juliana Fregoso is a journalist who has reported about Mexican presidential elections, migration, drug trafficking and human rights crisis, among other themes.

As a Sports journalist Juliana published her first story in a local newspaper in Guadalajara City at the age of 16 and since then has been passionate about journalism, something that for her is a not only a job, it’s a life choice. She built up a range of experience at different magazines and websites.

Since 2012, Juliana has worked in the main independent news websites in her country like Aristeguinoticias.com and SinEmbargo.com, where she served in different positions as a reporter, home editor and senior editor.

She has focused on the drug war in Mexico from 2014 until now. Many of her pieces have been quoted or republished in national and international media like The Huffington Post, Univision and the LA Times.

In 2016, she joined Infobae desk for Latin America as correspondent in Mexico. Based in Mexico City Juliana reports on stories related to Economy, Human Rights, Politics and Drug Trafficking, among others.