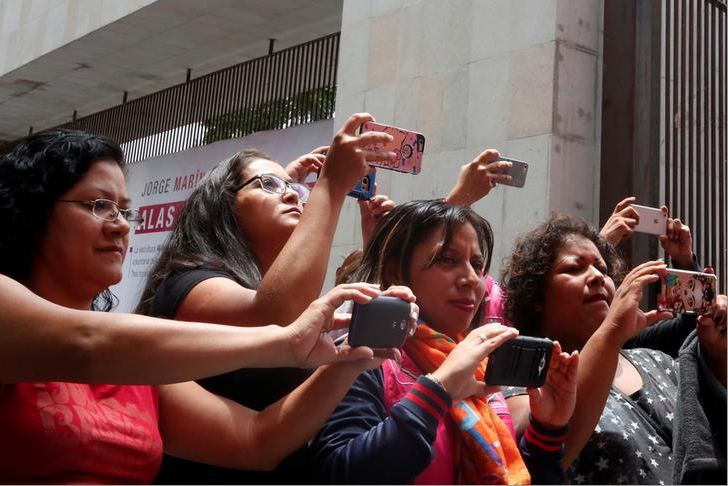 After Sunday’s elections, Mexico will begin preparing for its new president’s inauguration on 1 December 2018. In this paper Juliana Fregoso (Journalist Fellow Oct 2017 – April 2018) discusses how public opinion on social media surrounding the general election is altered by disinformation and so-called 'fake news'. In her report, she focuses on: the use of bots, fake social media accounts, current regulatory approaches to disinformation, willingness by journalists to identify false information, and whether the news media in general are prepared to deal with the impact of these distortions.

In chapter 4 of the report, Juliana interviews Carlos Merlo, founder of Victory Lab (page 26). At his offices in Mexico City, Carlos explains he is responsible for controlling up to 200,000 Twitter accounts. He can generate thousands of dollars from the accounts. He uses them to spread “fabricated on-demand news” and says this is possible thanks to flaws in Twitter's algorithms, a lack of legislation and the popularity content among Mexican politicians.

In conclusion the report describes how news media in Mexico are not capable of identifying the spread of false information on social media. This view is reinforced by verificado.mx, an election reporting and fact-checking website launched back in March. Juliana sees the website as an opportunity for legacy media to work together with fact checkers to produce great collaborative journalism. 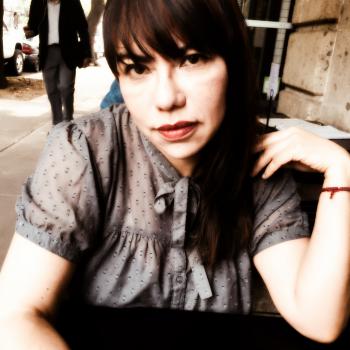 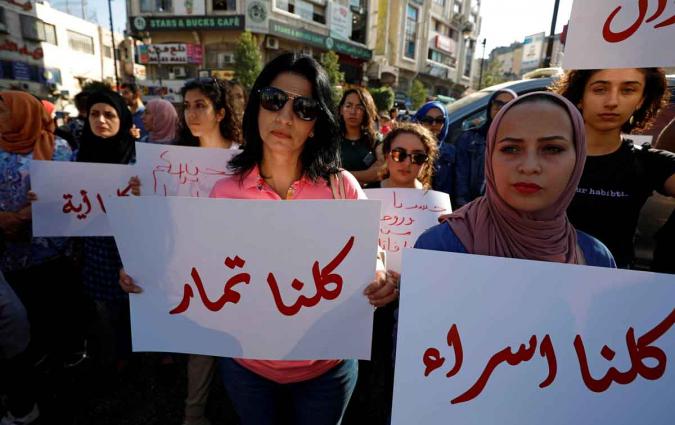 ‘There’s no honour in honour killing’: the paradox of femicide in Palestinian media 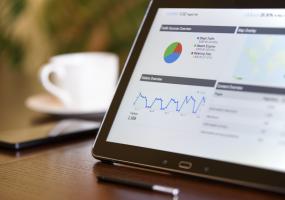 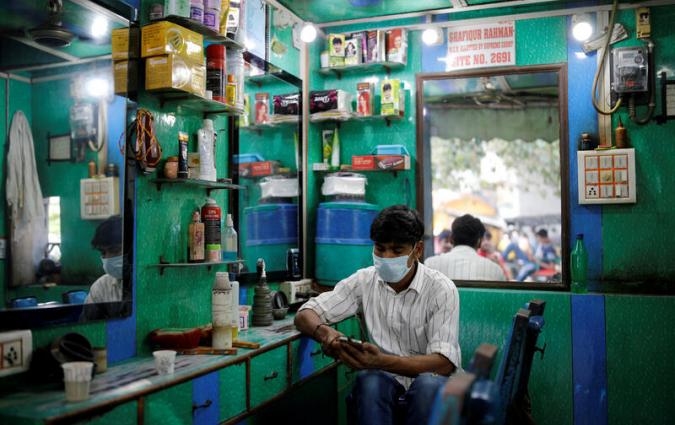 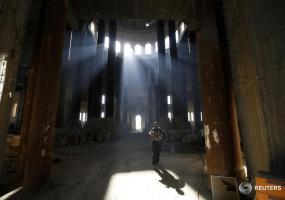