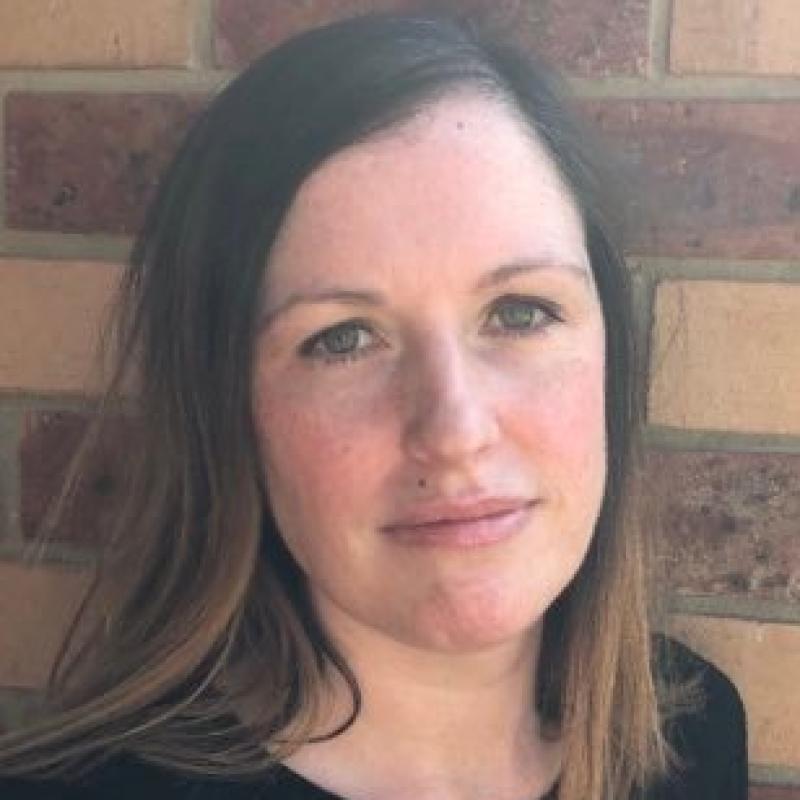 Joanna is the Victorian deputy editor at the Australian Broadcasting Corporation and has been a journalist working in television, radio and digital news and current affairs for fifteen years. As deputy editor she helped lead coverage of the state's coronavirus pandemic and Melbourne's six lockdowns over more than 260 days.

Previously she was chief of staff at the ABC's Asia Pacific Newsroom and senior news producer at satirical news program, The Weekly with Charlie Pickering. She's been a federal politics reporter in Canberra, reporting on foreign policy for the ABC's international news services Australia Network and Radio Australia. She covered the 2008 United States election in Washington DC for Radio Australia, reported from Indonesia as the recipient of the Elizabeth O'Neill Journalism Award and has worked as a video journalist in South-East Asia and the Pacific Islands.

Joanna has also worked as a policy manager at the Community Broadcasting Association of Australia and as a lawyer specialising in media law, employment law and commercial litigation.

Joanna's project at the Reuters Institute will look at reporting accurately and effectively during the COVID-19 'infodemic'.