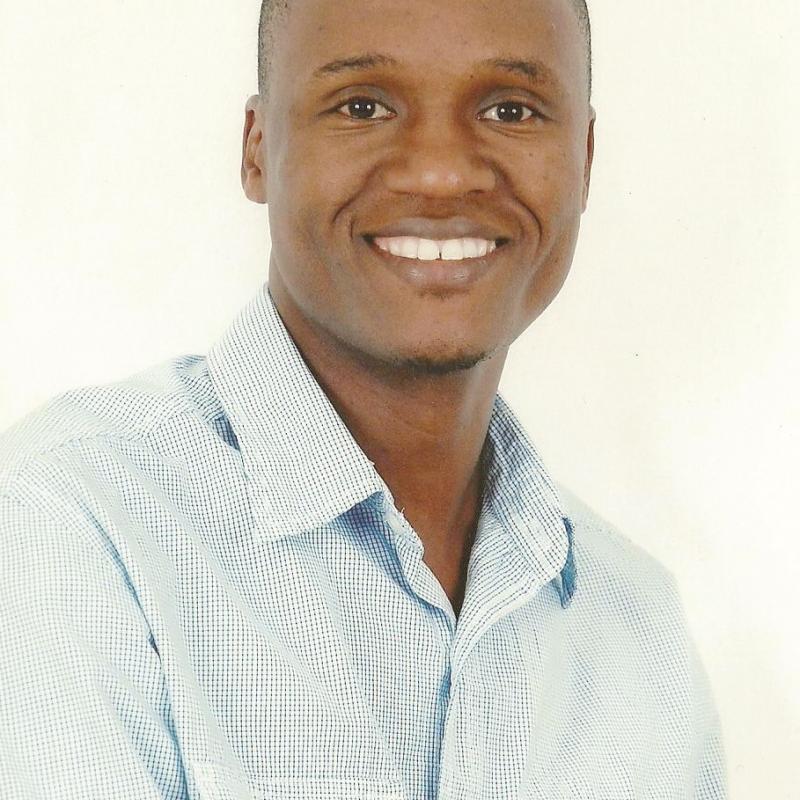 James Tumusiime is a media entrepreneur, editor and trainer in Uganda.

He runs The Observer, a newspaper he co-founded with nine colleagues in 2004. The tri-weekly is currently one of Uganda's leading newspapers.

James has worked in journalism for eighteen years. During that period, he has been a freelance writer waiting on the fringes for an opportunity to be hired at a small but influential start-up newspaper, The Crusader, which has long folded. He has been a senior reporter, deputy chief reporter and OP-ED editor for the largest independent newspaper in the country, The Daily Monitor. He has been part of a group of ambitious journalists that founded a newspaper from scratch, growing it to become one of the major players in Uganda's media sector, The Observer. And he has been at the helm of that newspaper for eleven years, serving first as its editor and later as Managing Director/Managing Editor.

James is also a part-time lecturer of journalism at Makerere University, East Africa's oldest and Uganda's most prestigious university, and a media trainer in Uganda and East Africa.

He is also an occasional panelist on the KFM radio talk-show in Uganda, The Friday Panel of Journalists.

James holds a Bachelor's degree in Political Science from Makerere University and a Master's degree in Journalism and Media Studies from Rhodes University in South Africa, in addition to a Diploma in Development Journalism from the Indian Institute of Mass Communication.