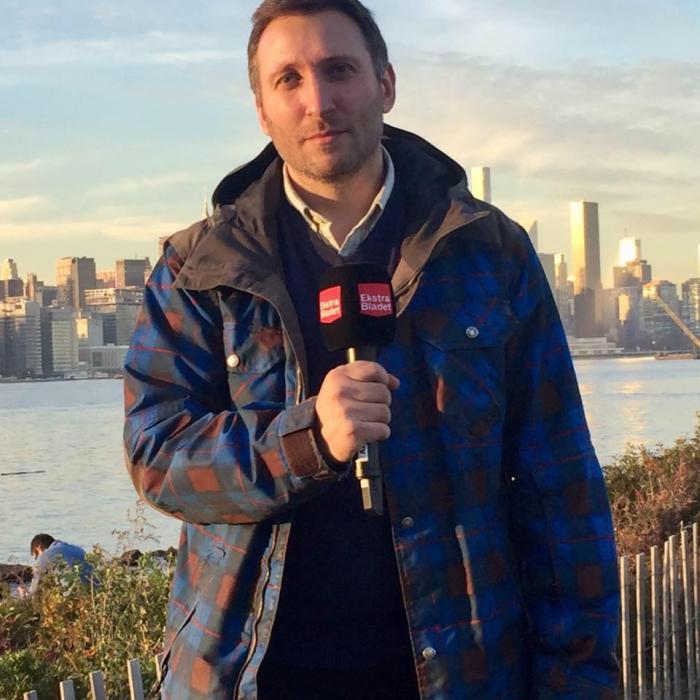 James Kristoffer Miles works as a parliamentary correspondent, investigative journalist and correspondent on foreign political affairs at Ekstra Bladet, a national Danish newspaper and the most visited news website in the country.

Having witnessed first-hand major political shifts and upsets from coverage of the Brexit referendum, the Trump election and numerous political elections and events throughout Europe, James decided to investigate the apparent pattern of attacks on the press and legislative restraints being imposed on journalists and media, which seem to be rising and spreading from these events.

During his time as parliamentary correspondent, James has been shortlisted, along with colleagues at the political newsdesk at Ekstra Bladet, for the main journalism prize in Denmark, The Cavling Award, as well as the main award for investigative journalism in Denmark, FUJ-prisen. Most recently, he was awarded special mention in the European Press Prize 2017 for uncovering misuse of EU party funds within the Danish People’s Party.

He was born in Assens, Denmark to a Danish mother and British father. 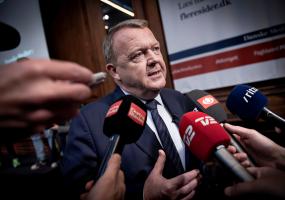