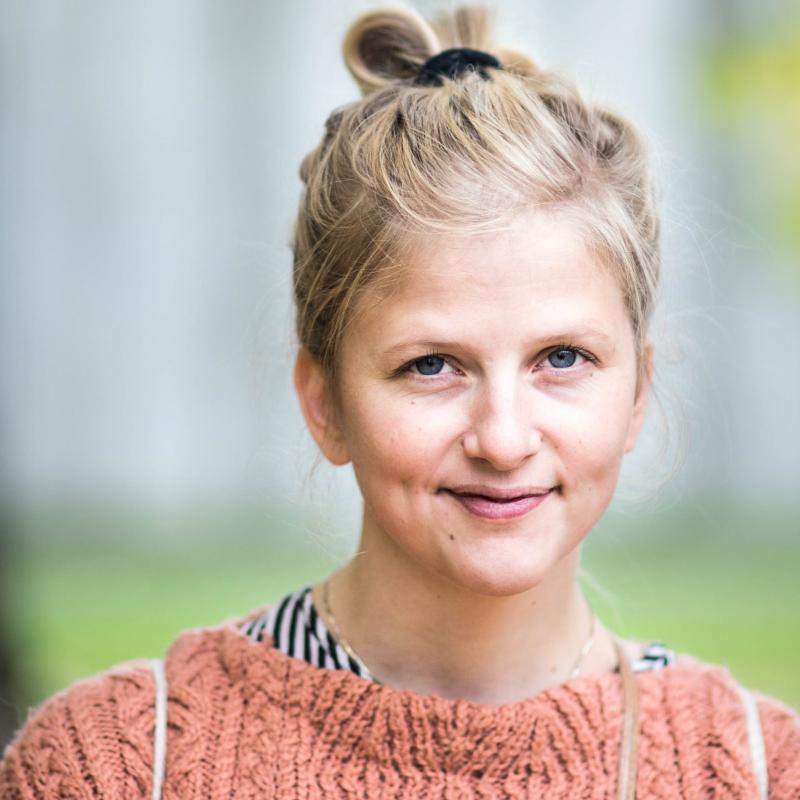 Ingerid Salvesen has written and produced stories for several of Norway´s biggest newspapers and media companies.

Before she chose freelancing she worked, amongst others, as a foreign affairs reporter for the leading Norwegian news agency, NTB, and as a long form writer for the Magazine of Norway´s largest business daily, Dagens Næringsliv.

As a journalist, she is interested in questions of environment, migration and inequality, and has increasingly been covering climate change science and politics. Together with two journalist colleagues, she started an independent foreign affairs podcast in 2016 called "Du verden!".

She holds a Masters degree from the Centre for Development and the Environment at the University of Oslo, where she focused her studies on climate and energy policy and wrote her thesis on social movements. She holds a bachelor degree in Journalism from Oslo and Akershus University College and Pontificia Universidad Catolica de Chile in Santiago, Chile. 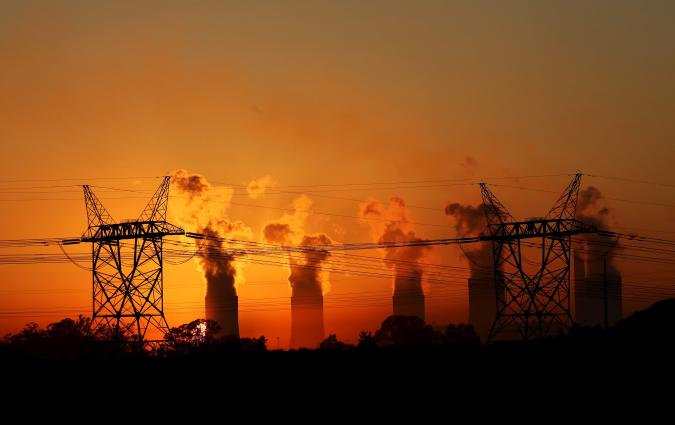 Former Journalist Fellow Ingerid Salvesen looks at whether the media can and should campaign against climate change in a way that engages readers and retains public trust.