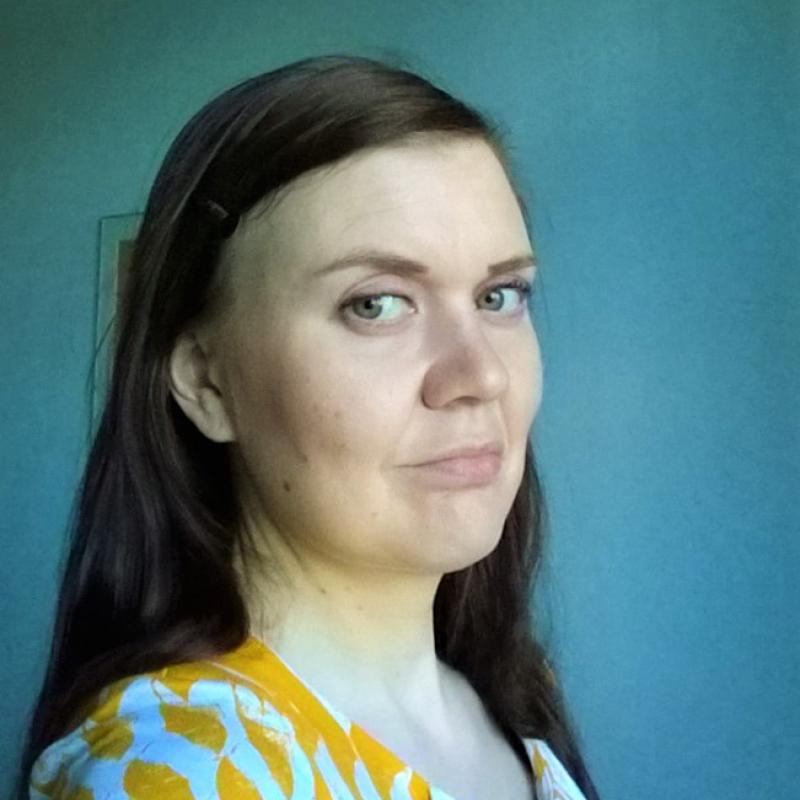 Ilona Turtola is a Finnish journalist who specialises in municipal politics as well as social and health issues. Ilona has worked for the Finnish Broadcasting Company YLE since 2008 in various positions, including covering Helsinki regional news, domestic and business issues. She covers news for TV, radio and internet.

Ilona holds an MA from Jyväskylä University where she majored in journalism in 2006. She has also studied at Helsinki University. During her journalistic career Ilona has been interested in development cooperation issues and in connection with this, she has travelled within Nicaragua. During her high school years Ilona lived in South Africa as an exchange student.

For Ilona, knowledge of foreign languages is very important, because there are only about five million people in the world who can speak her native language Finnish. Therefore she speaks English, Swedish, Spanish, Italian and German. Ilona loves ashtanga yoga: she has practiced that since 2006.

How do social media build the professional identity of journalists?