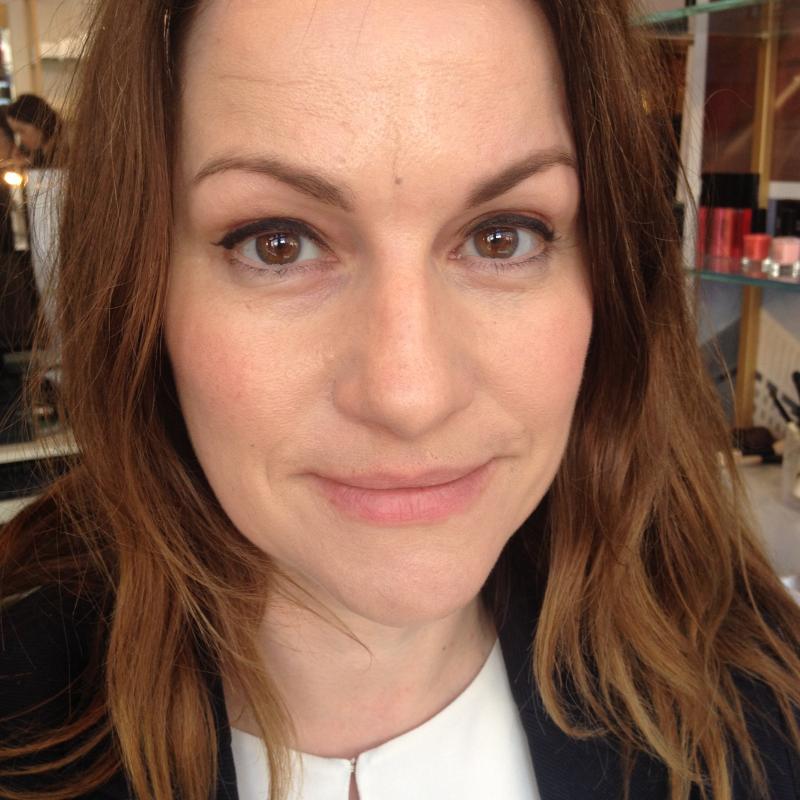 Helen Briggs is a multi-media journalist at BBC News and a journalist fellow at the Reuters Institute for Journalism at Oxford University for Michaelmas term term 2014.

Helen is an award-winning journalist and broadcaster, with wide-ranging experience of national and international news across online, radio and TV. She has reported for the BBC on everything from space launches to decoding the human genome. She has interviewed eminent scientists and policymakers as well as government ministers and Nobel Prize winners.

During her time at the BBC, Helen has worked as health editor of the BBC News website, science producer on Radio 4’s Today Programme and science reporter for the BBC World Service. Before joining the BBC, she worked as a presenter, news reader and reporter for local radio and network radio news.

Outside the BBC, Helen teaches journalism at the University of Westminster as a visiting lecturer. She is also a published scientist and author.

She holds a Master of Philosophy (medical faculty) and Bachelor of Science degree (Biochemistry and Genetics) from Newcastle University.

The badgers moved the goalposts – reporting science in the British media