The badgers moved the goalposts – reporting science in the British media 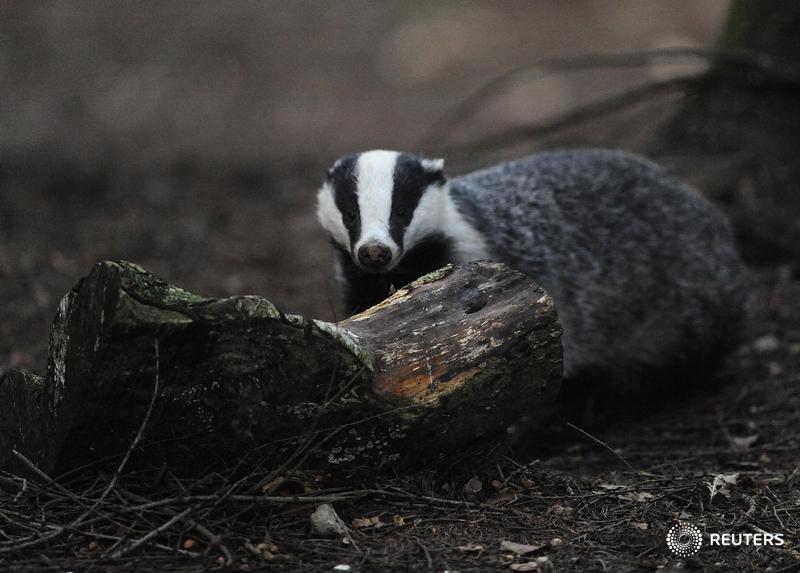 The global challenges of climate change, food security, and human and animal diseases have put the role of scientists in public policy debates high on government agendas.  Helen Briggs, a BBC science journalist, and a journalist fellow in autumn 2014, has focused on the role scientists played in the controversial badger cull in England which started in August 2013 in an attempt to curb the spread of tuberculosis to cattle.

In her paper, ‘The badgers moved the goalposts – reporting science in the British media’, she found that although scientists play a crucial role at the interface of science, media and policy, many are reluctant to speak out when policy issues become highly contested.

Helen analysed more than 200 articles taken from six British newspapers over a two-year period from October 2012 to October 2014. She investigated several questions including: Who were the main voices quoted on the badger culling debate? How strong was the presence of voices of scientists compared with other voices in the debate? And, of the various roles that scientists can play in public policy debates, what was the balance between those roles? ‘I found that only a handful of scientists gave interviews to the press’, Helen says. ‘And of those who did, most of them took on the role of issue advocates as they felt the scientific evidence was being ignored.  The research shows there is a need to further investigate the different roles of scientists in policy making, particularly as “honest brokers” of scientific evidence and as issue advocates. ‘Raising awareness of these roles among scientists and the media would help in public understanding of science and increase transparency of science-led policy making. Coming at a time when many other science-based policy issues, from fracking to climate change, are making headlines, there is a need for more discussion over the roles of scientists in the public sphere.’ 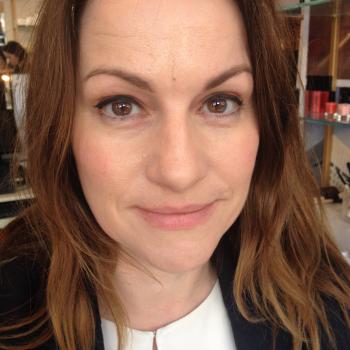 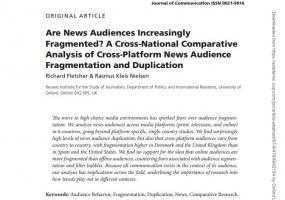 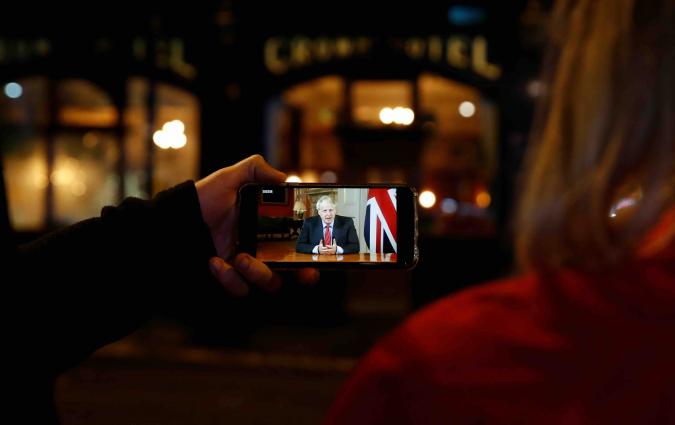 Why people that use search, social, and aggregators have more diverse news diets 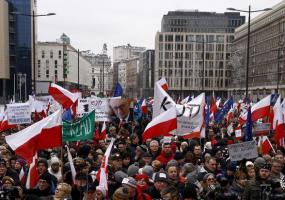 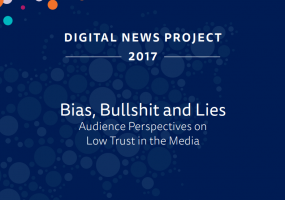