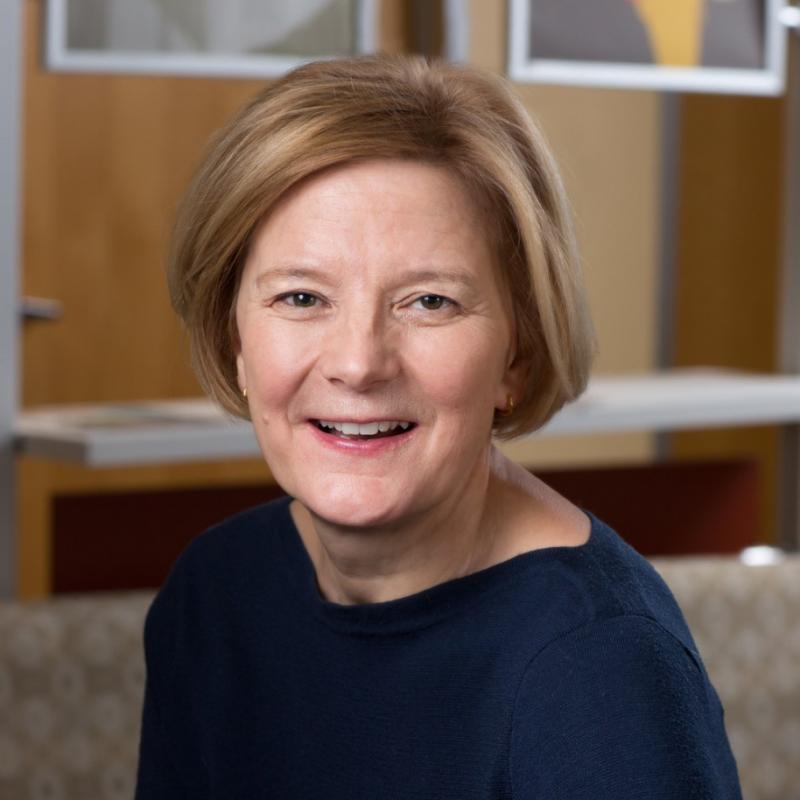 Helen Boaden is a member of the RISJ Advisory Board.

Boaden started her journalistic career in local radio in Leeds and went onto become the first female Director of BBC News. For eight years she led 8000 News staff at home and abroad and the team which created the largest multi media newsroom in the democratic world.

She is an award winning reporter who became Editor of File on 4 and then Head of BBC Current Affairs before running Radio 4 when it won Sony Station of the Year twice.

Her final BBC role was Director of BBC Radio with a seat on the Executive Board. She was responsible for 10 network radio stations, three orchestras, two choirs and the Proms.

She left the BBC in 2017 and took up a Fellowship at the Shorenstein Center on Media, Politics and Public Policy at the Kennedy School in Harvard. She now sits on the Center’s Advisory Board. She gave evidence to the recent Parliamentary investigation into so-called fake news and Disinformation.

In 2018 she produced The Boaden Review for the Irish public service broadcaster, RTE, on the sustainability of its orchestras.

She chairs the Stephen Joseph Theatre in Scarborough, the Audio Content Fund set up by the DCMS and is a Council member of the Royal Academy of Arts.

She was recently appointed to the U.K. Statistics Authority.