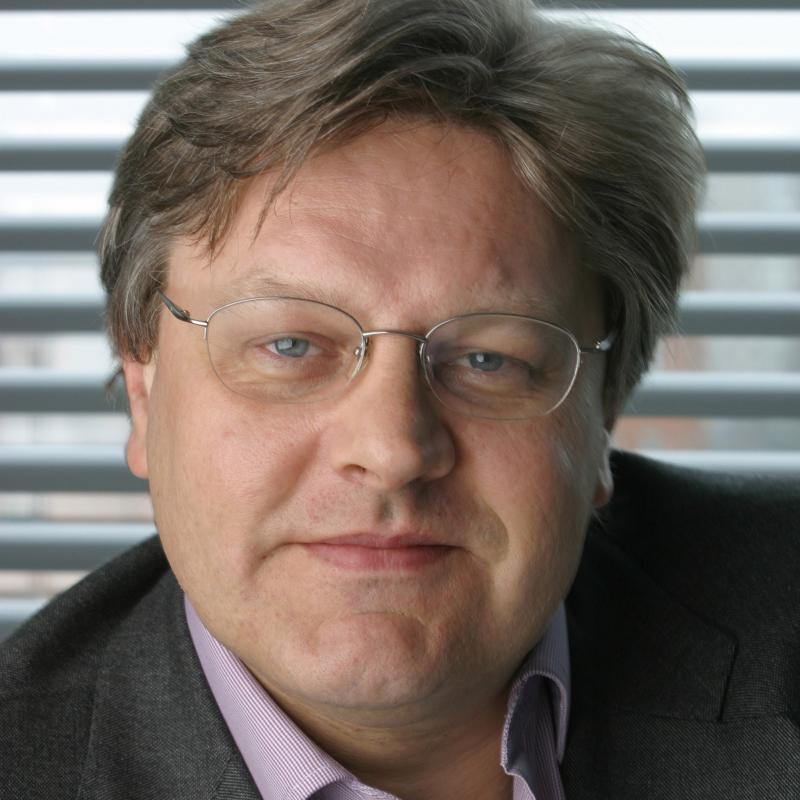 Trustee of the Thomson Reuters Foundation

Geert Linnebank is a member of the Reuters Institute Steering Committee.

He was Editor-in-Chief of Reuters from 2000 to 2006. He started his career as a reporter in Brussels with Agence Europe and AP-Dow Jones before joining Reuters in 1983, where he held reporting and editing positions in Belgium, the Netherlands and, latterly, at Reuters London head office. Linnebank is non-executive director at Independent Television News (ITN) and at CO2benchmark.com, and he is a Trustee of the Thomson Reuters Foundation, which he chaired until 2008. A Dutch national, Linnebank grew up in Belgium, He is married and has three children.

Public Support for the Media