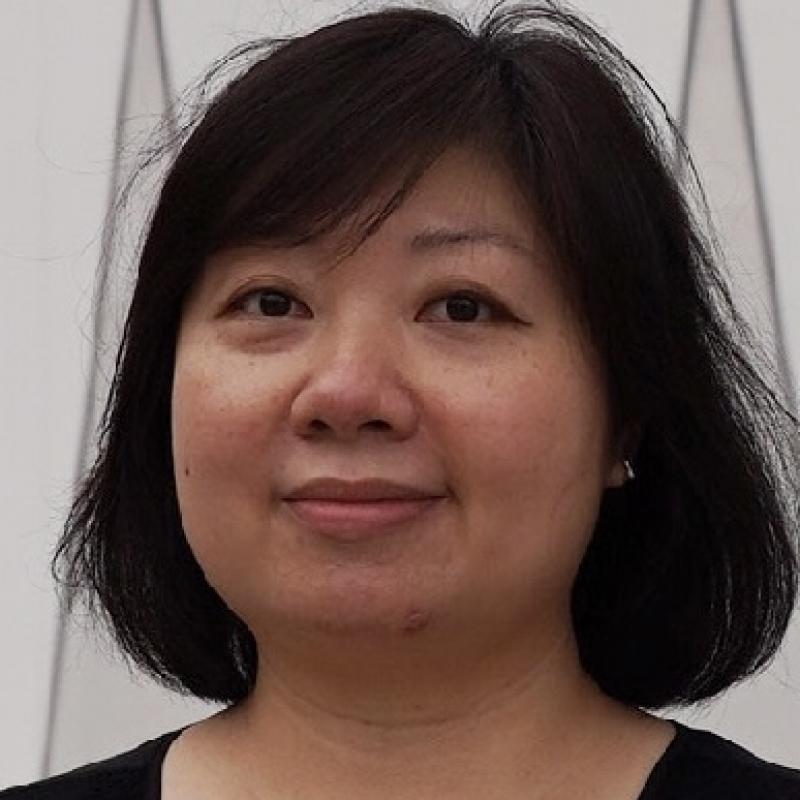 Her project will look at ways that Hong Kong reporters can continue to cover human rights issues in China and strive to preserve freedom of the press in Hong Kong.