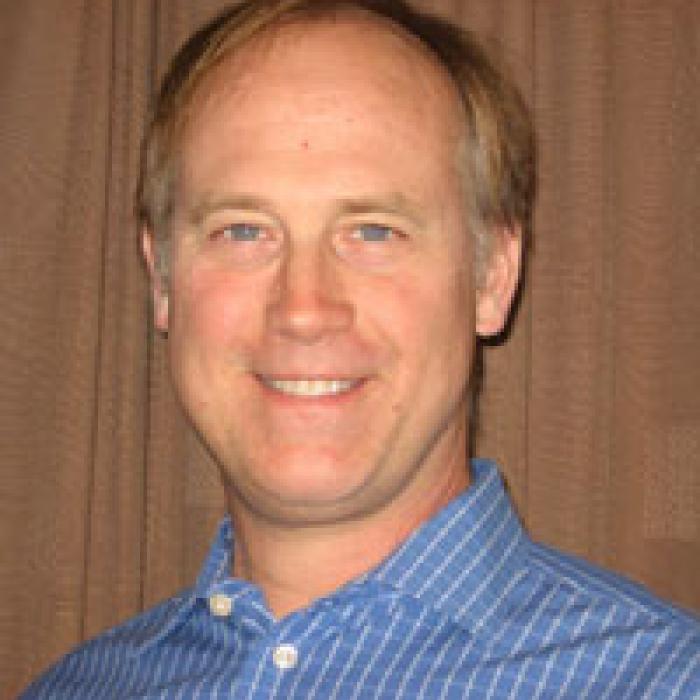 Emery P. Dalesio has been a news reporter for 23 years, primarily with The Associated Press, the world's largest news wire service. He has covered hurricanes and a Democratic Party presidential nominating convention in the United States, entrepreneurs and the Soviet army pullout from Hungary, and the tourist legacy of Dracula in Romania. His specialty is business and economic news.He has been a project consultant to Nepszabadsag, Hungary's largest daily newspaper, and taught business journalism in Romania as a U.S. Fulbright scholar.