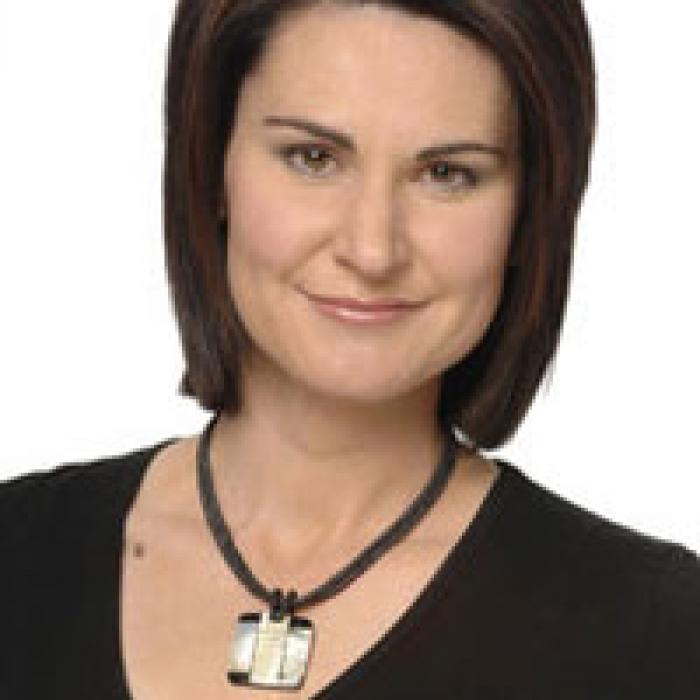 Ms Elizabeth Jackson has spent most of her career as a journalist in radio and television covering news and current affairs. She has had a long association with The Business Report, having been the producer of the programme when it began in 2000. In January 2003, she also became the presenter of the program whilst continuing as producer.

Ms Jackson began her career as a radio news reporter for Sydney's 2GB. In 1989 she joined the ABC to work as a correspondent for ABC Television's 7.30 Report. After two years she moved to Canberra as a reporter on ABC TV's Landline before making a move back to radio in 1994 becoming Breakfast presenter for Triple 6 ABC Canberra, then known as 2CN.

In June 1997 she joined ABC Radio's News and Current Affairs department posting reports for their flagship AM, The World Today and PM programs.

She has been producing and presenting Saturday AM since 2004. In December 2006 she took over from Hamish Robertson as the Producer and Presenter of Correspondents Report on Radio National.

The Right To Know: Learning lessons from British and European Freedom of Information Law