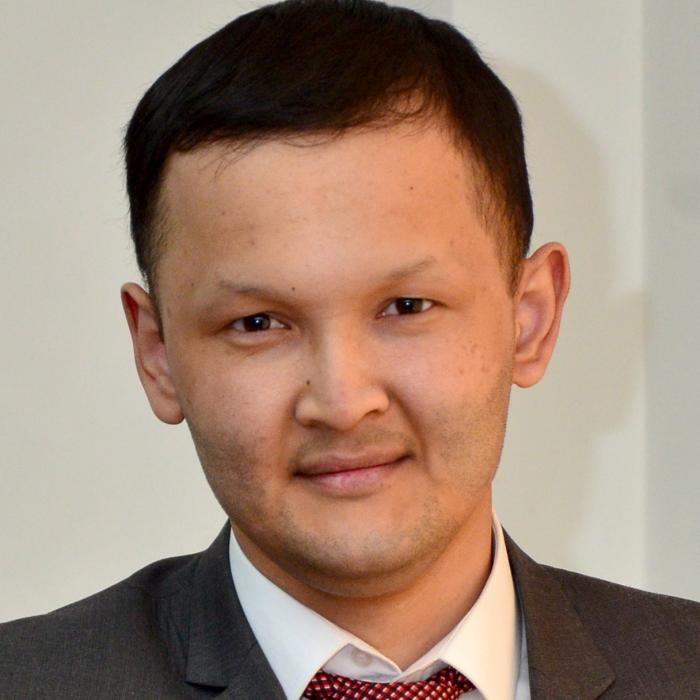 Darkhan Umirbekov a Kazakh journalist who started his decade-long experience as a broadcast editor at Khabar and consequently Qazaqstan TV stations. He also served as an executive editor at El.kz online newspaper covering education and journalism issues. Having tried broadcasting and online media, he then switched to the print newspaper Egemen Qazaqstan.

He holds bachelor’s and master’s degrees in Political Science from Al Farabi Kazakh National University. A native speaker of Kazakh, he also speaks Russian and English.

Darkhan also holds a master's degree in Journalism from Columbia University. Having graduated in May 2019, he freelanced for Eurasianet.org where he covered problems of Xinjiang Kazakhs, interethnic issues and political changes in Kazakhstan.

His research project will focus on Facebook’s influence in shaping Kazakhstani civil society and activism. He will try to see if Kazakhstan can be a unique example where social media such as Facebook can reinforce rather undermine democracy.