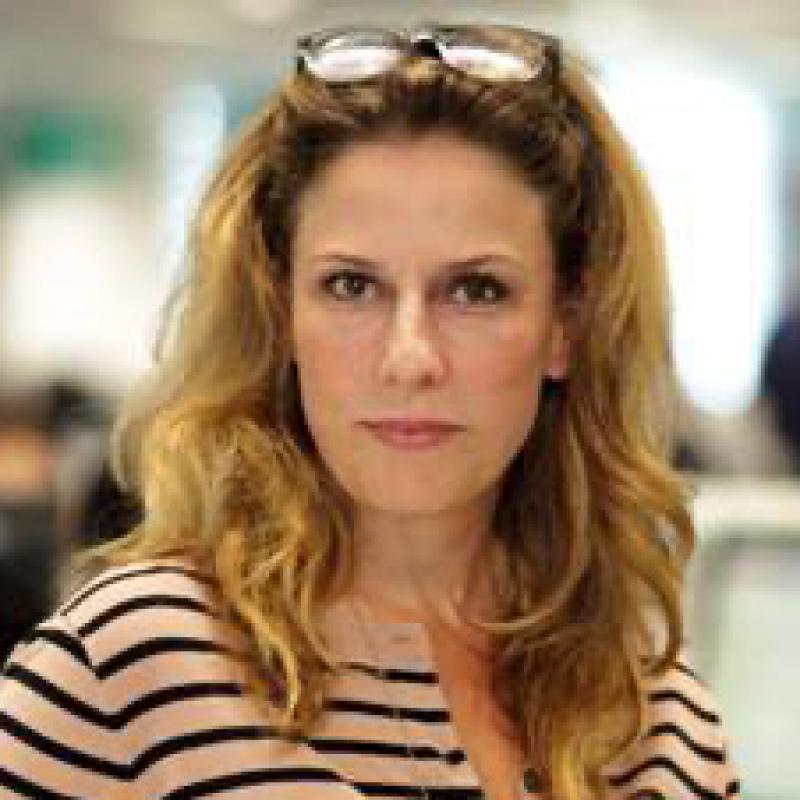 Daniela Pinheiro is the first woman appointed editor-in-chief of a weekly magazine in Brazil. A former JSK Knight (JSK) Fellow in Journalism at Stanford University, she was the editor-in-chief of the weekly news and analysis magazine Época from February 2018 until September 2019.

During Pinheiro's tenure, Época was awarded twice in the Best Media of the Year category by Aberje, and Prêmio Colunistas awarded it Best Magazine in the Country. In September 2019, Pinheiro resigned – along with five editors and five columnists— after attacks from President Jair Bolsonaro and his family.

She began her career at Folha de São Paulo, the country’s largest newspaper, followed by a long period as a reporter and editor at Veja, Brazil’s largest weekly magazine. Between 2006 and 2017, she was editor and then digital editor at Piauí, a prestigious long-form monthly magazine, where she also ran and curated the Piauí International Journalism Festival.

Fluent in five languages, Pinheiro has travelled extensively to cover topics ranging from fashion and soccer to violence and corruption and everything in between. She is the four-time winner of Brazil’s Women in Press prize and the three-time winner of Brazilian journalism’s most distinguished award, the Comunique-se Prize.