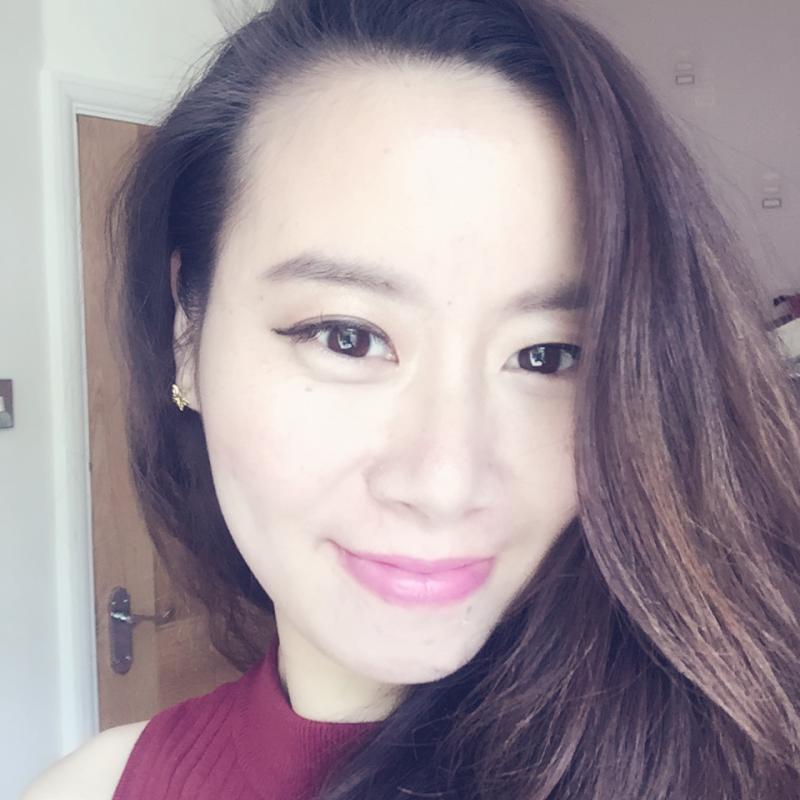 Chen Liang is a bilingual writer, a columnist and an award-winning journalist from China.

She has been spent the past seven years working for China’s major news outlet, including CCTV and Global Times. She worked in CCTV as a news editor in 2008, writing and editing financial news for economic channel. She worked for Global Times, a leading newspaper in China since 2009, serving firstly as Front-page editor and then In-depth reporter. She also helped launch the newspaper. She has an extensive interest on reporting the upheaval of Chinese society in the context of the urbanization and industrialization. She covers stories regarding with the social equality, ethnic problems, and other political issues.

She is also a writer for Robb Report China and Beijing Youth Daily.She was invited as a visiting scholar at University of Westminster in 2015. Her story on the life and suffering of farmers in Hunan caused by the water pollution was awarded as “Excellency in the environment-protection reporting” by British Council in 2013.

She was also a guest lecturer at China Women’s University.