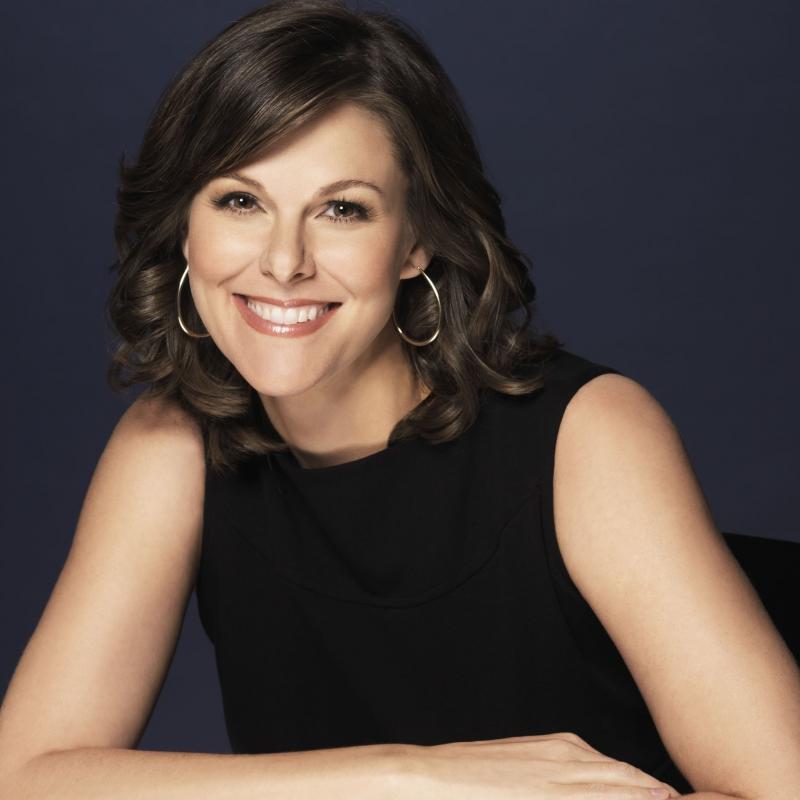 Campbell Brown is a member of the RISJ's Advisory Board.

Campbell Brown is the founder and editor-in-chief of The Seventy-Four (the74.org), a non-profit, non-partisan news site covering education in America. She launched the site in July of 2015, recruited a management team and an editorial staff, and today leads 15 reporters covering K-12 education issues around the country. Her largest funders include The Bloomberg Foundation, The Bill and Melinda Gates Foundation and The Eli and Edythe Broad Foundation. She is also the founder of the Partnership for Educational Justice (PEJ), a non-profit organization dedicated to supporting impact litigation on behalf of public school parents.

Brown developed a passion for education through her writing and reporting on the issue. She contributes to The New York Times, The Wall Street Journal, The Washington Post, Time, Politico and The Daily Beast, as well as her own site. During this past presidential campaign, she was a regular guest anchor and commentator on 'With All Due Respect', hosted by Mark Halperin and John Heilemann, airing on Bloomberg News and MSNBC. She also frequently appears on 'Morning Joe' on MSNBC.

Previously, Brown was an anchor for CNN and NBC News. At CNN, she hosted 'Campbell Brown,' a daily prime-time news program that aired at 8pm, ET.  During the 2008 presidential campaign, Brown moderated two of the presidential primary debates. That year Brown, with CNN’s political team, won the prestigious Peabody Award for campaign coverage.

Prior to joining CNN, Brown worked for NBC News for 11 years. At NBC, Brown served as co-anchor of “The Today Show – Weekend Edition”, White House correspondent during President George W. Bush's first term, and the main substitute anchor for NBC Nightly News. As a correspondent at NBC, Brown was recognized with an Emmy for her coverage of Hurricane Katrina.

She has reported on three presidential campaigns, and made numerous wartime trips to Iraq, Israel, Gaza and the West Bank to cover events in the Middle East.

Brown started her career in local news as a political reporter covering Kansas state government for KSNT-TV in Topeka. She then moved up the ranks of NBC affiliates to WWBT-TV in Richmond, Virginia, WBAL-TV in Baltimore, Maryland and WRC-TV in Washington, D.C. before joining the network.

Brown graduated from Regis College in Denver with a Bachelor of Arts in political science. After graduation, she spent a year teaching English in Prague. She lives in New York City with her husband and two sons.