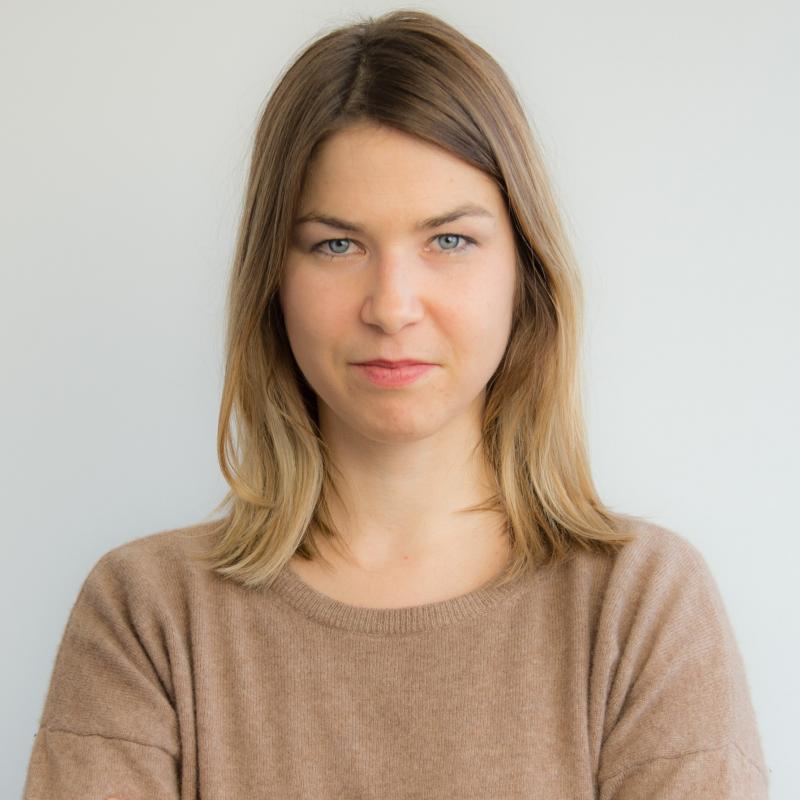 Bettina Figl is a reporter and online editor for the daily national newspaper Wiener Zeitung in Vienna, Austria. She specialises in longform, features and digital journalism while covering stories about education, politics, social issues, and feminism.

Before starting at Wiener Zeitung in 2011, Figl worked for the culture desk at Austria’s public radio Ö1, as well as for Hamburg- based public broadcast television NDR, the Austrian newspaper DER STANDARD, the Austrian News Agency APA and others. She studied Journalism and Communication Science at University of Vienna and Information and Knowledge Management at University of Applied Science Burgenland in Eisenstadt. She holds two master degrees and received two science awards for her master thesis on the inequality of female and male humour protagonists in Austria’s media. The awards were given to her by Dr. Maria Schaumayer-Foundation and the Chamber of Labour. 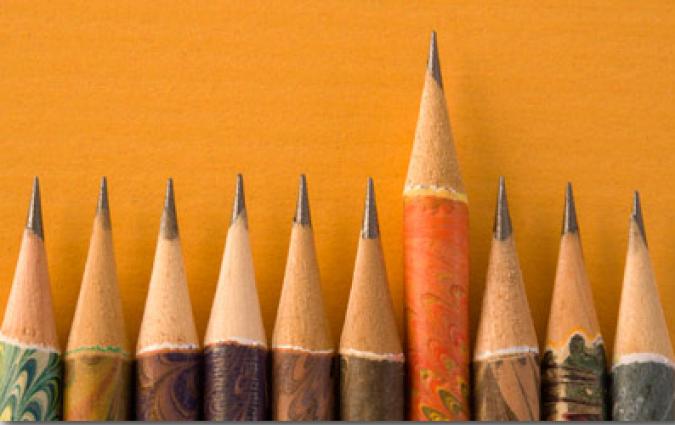 Bigger is not always better: What we can learn about data journalism from small newsrooms