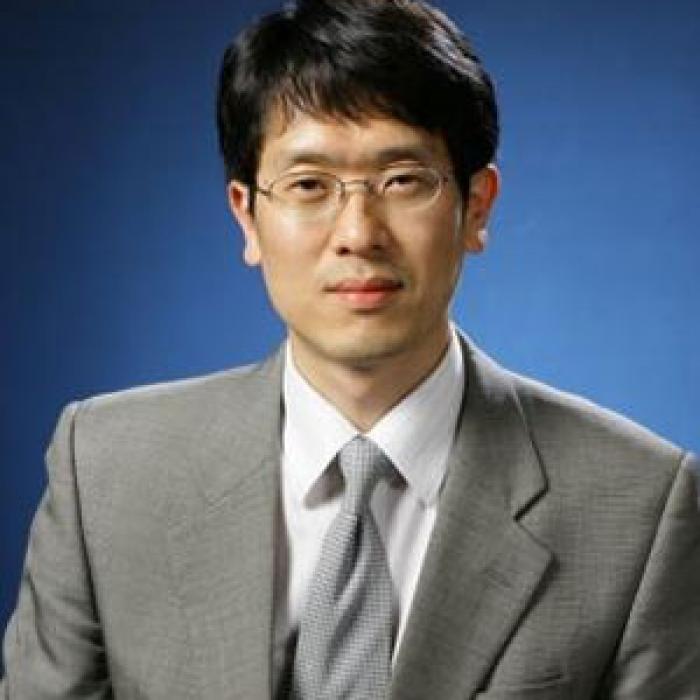 I started my career as a broadcast journalist in 1997 when I joined my current company, MBC. Since then I have been working for both TV and Radio programs of MBC mainly covering the fields like Political Affairs, Civil Society News, and Investigative Reportings. MBC is one of the major nation-wide public broadcast networks in South Korea continually maintaining its top-ranked credibility since the foundation in 1961. I am very proud of working for MBC and aspire to contribute in setting constructive social agendas while leading the public opinion of South Korea.I have majored and obtained Bachelor's Degree on Korean Literature and Master's Degree on Political Science from Korea University. 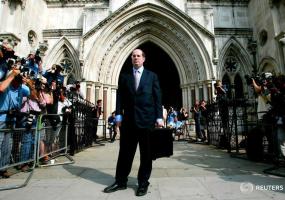