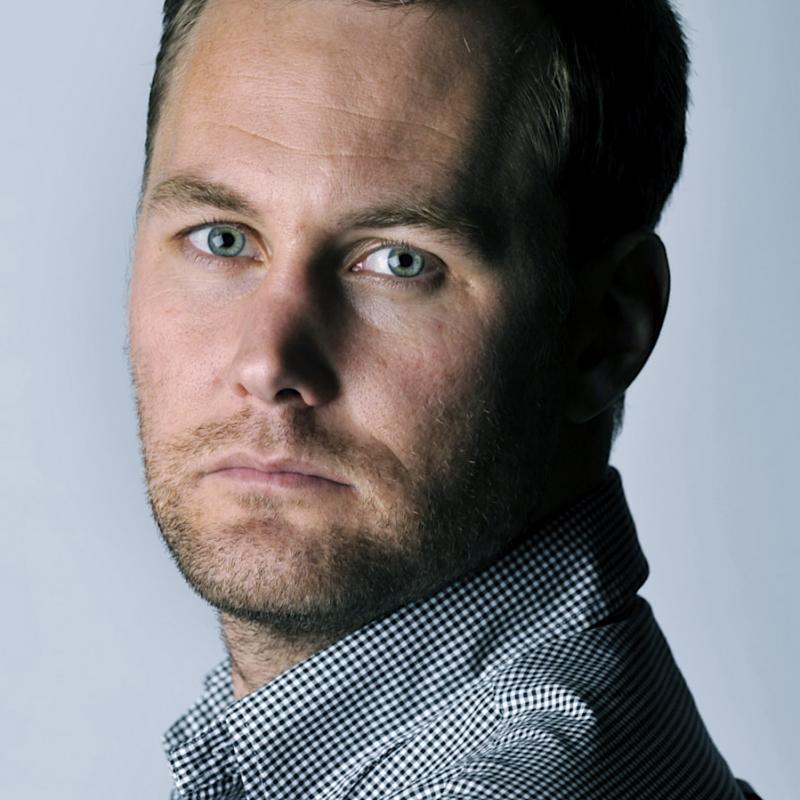 Ben has twice been awarded a Walkley Award, Australia's highest journalism honour, most recently in 2013 for a six-month investigation into sweatshop labour conditions and worker deaths in the Bangladeshi garment industry. He has written extensively on, and has a particular interest in, the issues of child and forced labour in developing economies, and the movement of refugees and forced migrants.

Ben was the Walkley Young Australian Print Journalist of the Year in 2008 and has been a finalist in the United Nations Media Peace awards, and Amnesty International Media Awards.