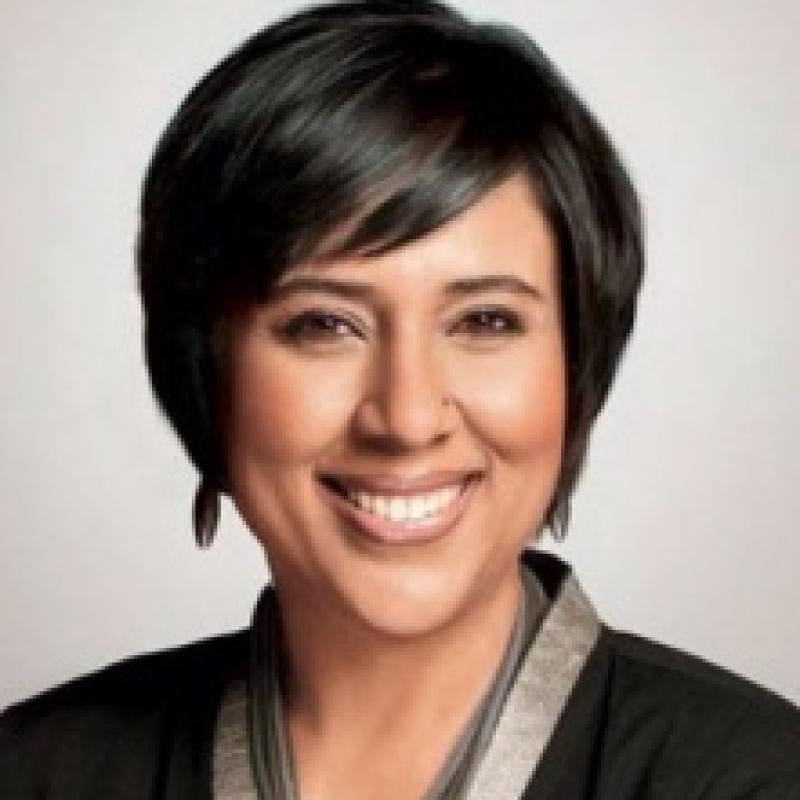 Barkha Dutt, one of India's best known broadcast journalists, with over 20 years of experience, is the Founder-Editor of digital platform Mojo Story and a columnist with the Washington Post and the Hindustan Times.

Dutt, an Emmy-nominated reporter, is the winner of over 40 national and international awards. She has been recognised twice as Global Leader for Tomorrow by the World Economic Forum, and been honoured with the Padmashri, India's fourth-highest civilian honour. She has been chosen as an Asia Society ASIA 21 Fellow as well as a Meera and Vikram Gandhi Fellow at the Brown University's Watson Institute.

Known for her ground reporting from some of the toughest hotspots in the world, Dutt most recently earned global acclaim with her relentless frontline reporting of the COVID pandemic over 16 months throughout the world's biggest lockdown. Named by Vogue as a COVID Warrior, she won the US-based Emergent Ventures India COVID Prize for her reportage as well as eight awards at the 2021 News Broadcasters Association Awards in India.

She is the author of This Unquiet Land: Stories from India's Fault Lines and is presently working on her second book.