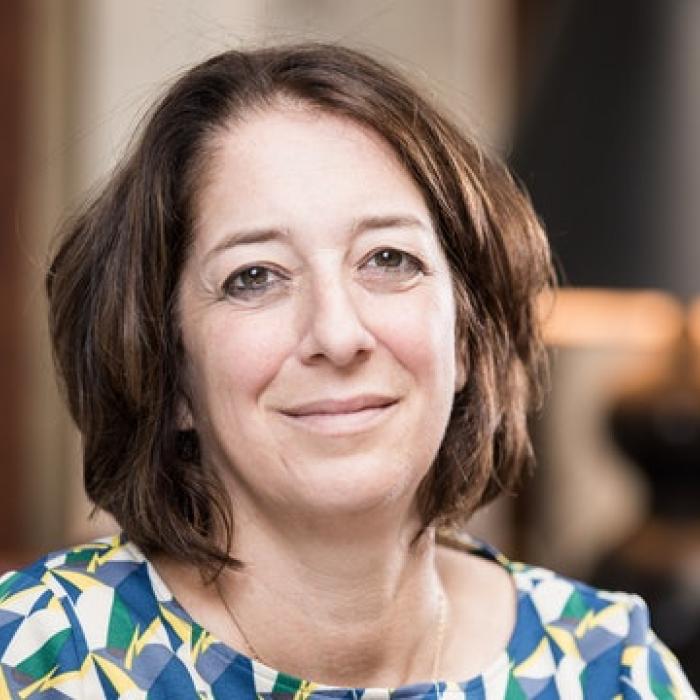 Anya Schiffrin is currently focused on the ways different governments and foundations are addressing the question of online mis/disinformation and possible policy and regulatory policies. She is Director of the media and communications specialization at Columbia University’s School of International and Public Affairs in New York.

She has lectured and written on the watchdog and advocacy role of journalists and impediments that investigative journalists face. She has edited three volumes on the subject of media capture and the third volume, Media Capture in the Digital Age, will be published in 2020 by Columbia University Press. Schiffrin is known too for her work on investigative reporting in the Global South and she is the editor of Global Muckraking: 100 Years of Investigative Reporting from Around the World (New Press, 2014) and African Muckraking: 75 years of Investigative journalism from Africa (Jakana 2017).  Schiffrin spent 10 years working overseas as a journalist in Europe and Asia and was a Knight-Bagehot Fellow at Columbia University's Graduate School of Journalism in 1999-2000. She served for nine years as a member of the advisory board of the Open Society Foundation’s Program on Independent Journalism. She currently serves on the OSF Global Board.

During her time at the Reuters Institute she will be working on a book about policy responses to online mis/disinformation.