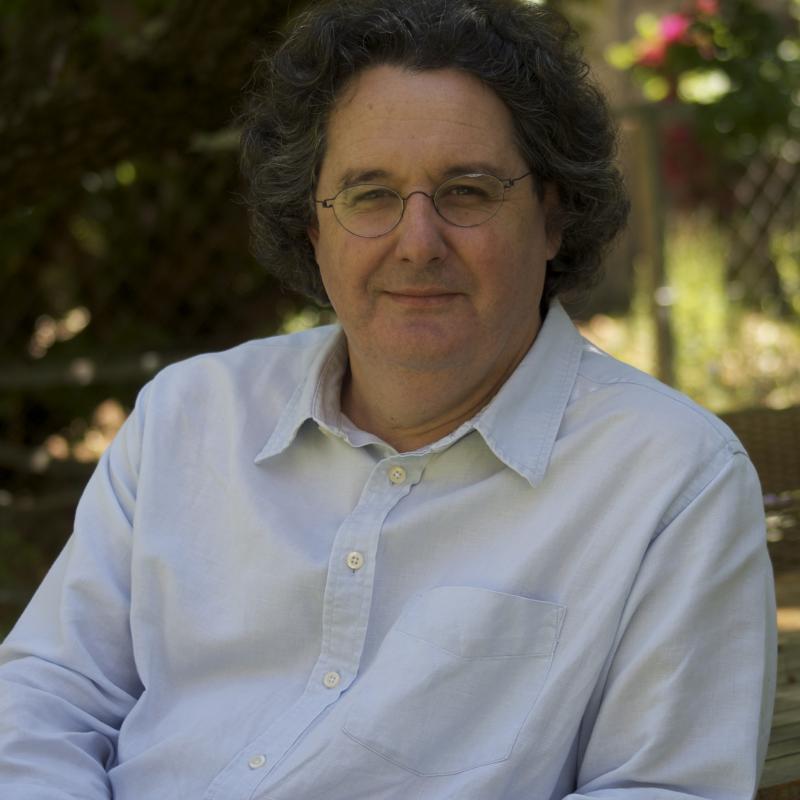 Anton Harber is the Caxton Professor of Journalism at the University of the Witwatersrand in Johannesburg. He was the co-founder and co-editor of the Weekly Mail (now the Mail & Guardian), CEO of Kagiso Broadcasting (Pty) Ltd and an executive director of Kagiso Media Ltd. He was in 2009/10 chair of the Freedom of Expression Institute and a director of the Institute for the Advancement of Journalism, the Anthony Sampson Foundation and the Phil Harber Jazz Education Trust. He was co-editor of the first and second editions of The A–Z of South African Politics (Penguin), What is Left Unsaid: Reporting the South African HIV Epidemic (Jacana) and Troublemakers: The best of SA’s investigative journalism (Jacana). He was an executive producer of the television series Ordinary People and Hard Copy. Harber writes a column in Business Day and a blog at www.theharbinger.co.za.While at the RISJ, he is researching the relationship between the government and the media in South Africa, and a book about Diepsloot, a volatile informal settlement on the edge of Johannesburg.