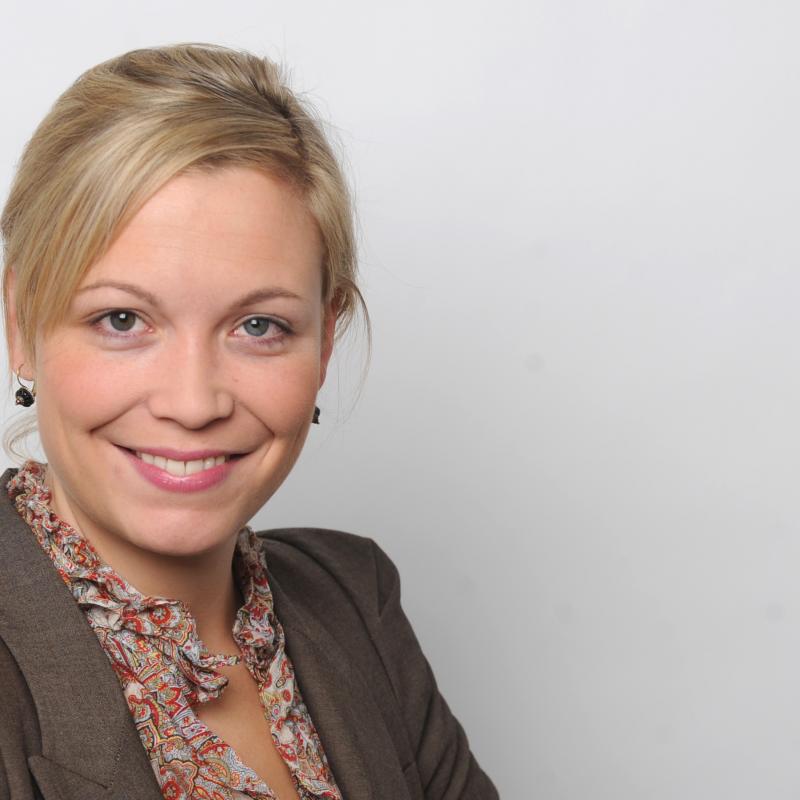 Anna was educated at the University of Vienna, from where she graduated in law 2004, and the London School of Economics, London, where she took a summer school in international law 2003.

After her studies she finished her judicial clerkship (Gerichtsjahr) at three different courts in Vienna and worked for the Austrian Ombudsman Board (Volksanwaltschaft) before she switched into journalism in 2006. She completed the editorial traineeship at the austrian newspaper "Die Presse" with success and started to work as reporter for the paper and developed and led the new daily "Peoples Section", which at the time constituted a new editorial content. Since 2010 she is editor at the "Feuilleton"-section (arts and media desk) and is member of the core staff in charge of the Sunday edition ("Die Presse am Sonntag"). In 2011 she was the only austrian participant at the Edward R. Murrow Program for Journalists, USA.