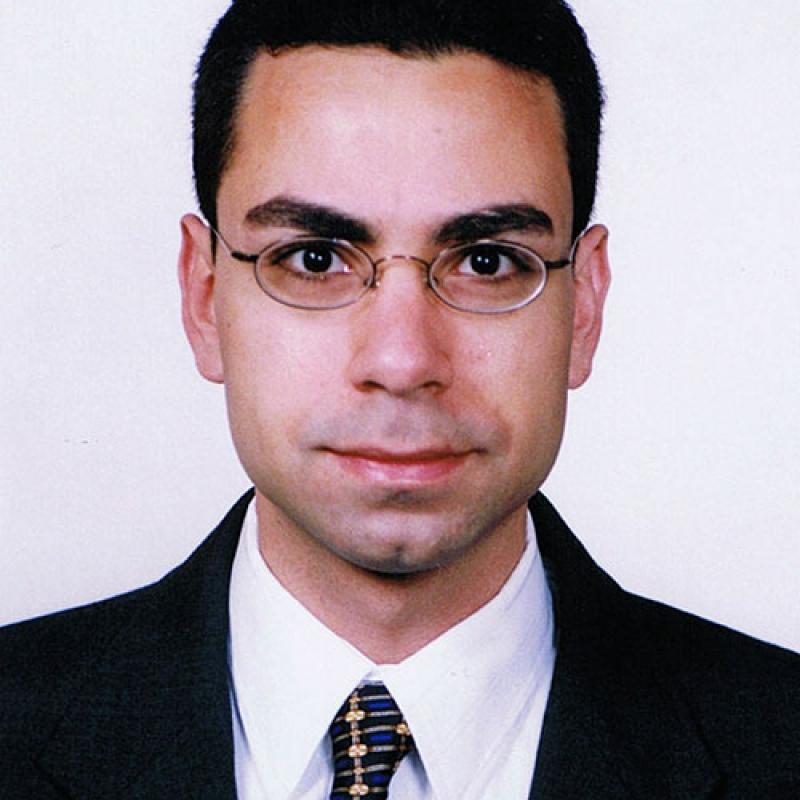 Abdalla Hassan (Journalist Fellow 2010) has a master's degree from the Columbia University Graduate School of Journalism with a concentration in print and radio broadcast and holds a graduate diploma in television journalism from the American University in Cairo.

For more than a decade, Adballa has worked as a journalist and editor based in Egypt. He began his journalistic career as a staff writer for Egypt Today and Business Today Egypt, and later worked as a journalist with the Cairo Times. He has freelanced for the World Press Review, Forbes' Billionaires, CNN, BBC Radio, Reuters, and Platts. He was the Egypt field producer for Morgan Spurlock's feature documentary Where in the World Is Osama Bin Laden? Abdalla has also edited and project managed more than a hundred book titles—academic works, translations of Arabic fiction, travel guides, illustrated books, and Arabic-language coursebooks—from initial manuscript stage to final design for the American University in Cairo Press, the Middle East's leading English-language publisher.

His interests include filmmaking, and he has directed and produced an 18-minute documentary called Fan Mandur (The Art of Mandur), which profiles the work and life of famous Egyptian potter Mohammed Mandur and his son, who struggles to make a name for himself in his father's shadow. He plans to create a documentary film on how Arab media is being shaped in an age of technological alternatives and the effect it is having in changing political realities in that part of the world.