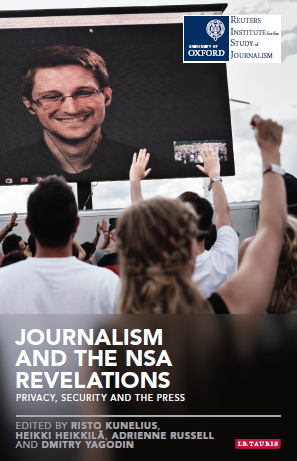 Edwards Snowden’s revelations about the mass surveillance capabilities of NSA and other security services have triggered an ongoing debate about the relationship between privacy and security in the digital world. This discussion has been dispersed into a number of national platforms, reflecting local political realities but also raising questions that cut across national public spheres.

What does this debate tell us about the role of journalism in making sense of global events? What do these debates have in common and how do they differ from each other? What where the dominant themes of debate? What kind solution and futures were imagined? How did the debates reflect on the role of journalism itself? Journalism and the NSA Revelations: Privacy, Security and the Press looks at the mainstream media discussions in the USA, United Kingdom, France, Germany, Russia, and China.

The book focuses on editorials, commentaries, and op-eds and looks into how journalism of opinion in different contexts negotiated the open questions on the legitimacy of surveillance and its implications to security and privacy. Drawing from their specific interest and expertise in journalism cultures in their respective countries, the authors evaluate the NSA case against specific national trajectories in journalism.

Does the NSA case mark another step towards political polarisation in the UK press? What sort of symbolic exchanges are taking place between established media institutions and a broader swath of alternative publishers in the US? How did the terrorist attacks in France change national debates in French newspapers? How were digital futures imagined in Russia and China?

Journalism and the NSA Revelations: Privacy, Security and the Press provides a rich and thoughtful experiment with thinking about possibilities and limits of ‘transnational journalism’ in times when its definition, functions, and raison d’etre appear ambiguous. 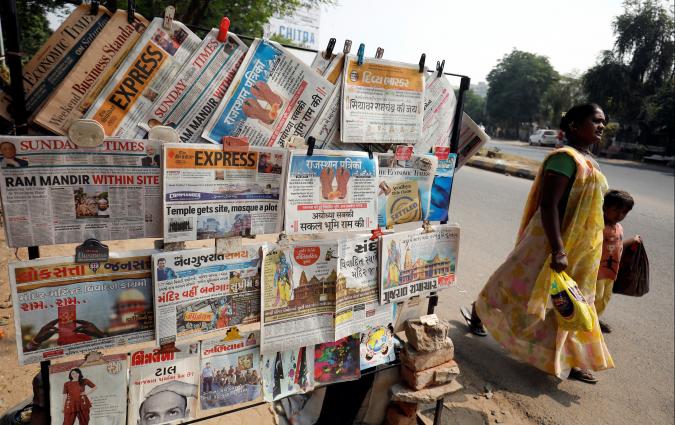 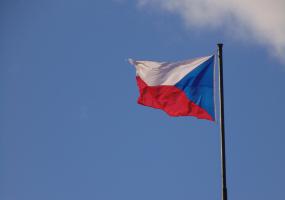 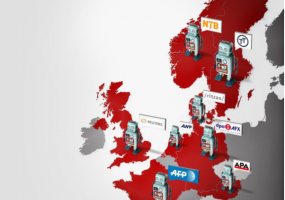 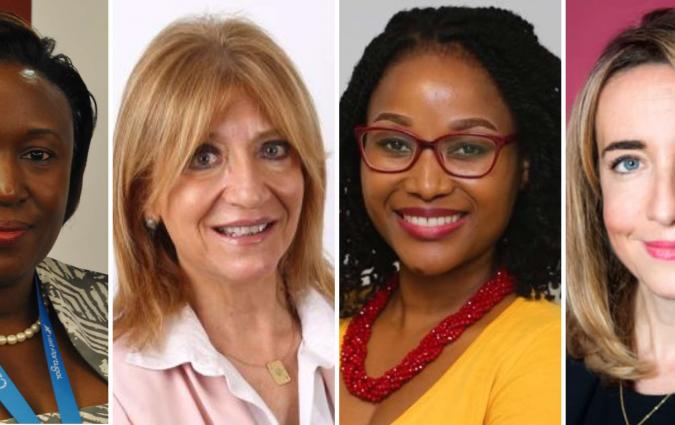