Journalism in the Age of Social Media

Jennifer Alejandro, a Singaporean journalist of more than 15 years’ experience and currently a news anchor at Channel News Asia, has studied how new social media like Twitter, Facebook, MySpace and LinkedIn have affected the way news organisations and news journalists operate.

In her paper, called Journalism in the Age of Social Media, Jenny includes a survey about social media usage in news operations among selected chief editors from different parts of the world. 5 out of the 6 editors surveyed said speed or immediacy was the aspect of social media that helps them best in receiving news. They said the main ways their newsrooms used social media networks were branding and making a presence in the social media sphere, driving traffic to the company’s news website, and breaking news.

The main risks they identified were concerns regarding accuracy, the need for verification and the loss of control over the information.

Jenny also surveyed 135 journalists about the ways social media have affected their work, the way newsgathering has changed and the way news information is disseminated. Amongst her findings are that in the web 2.0 world, journalists have to be ready to answer questions and be willing to face praise or criticism from members of the group.

She argues that they must also set aside time to check the replies or comments, and continue the thread of discussion. Jenny concludes that ‘Journalism is not dead but merely evolving and the journalists of the future need to reinvent themselves too.' 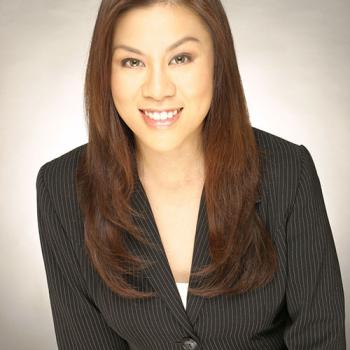 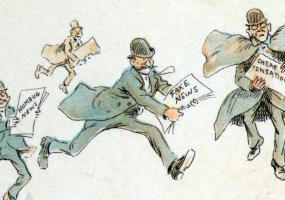 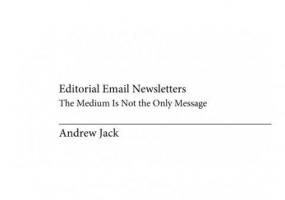 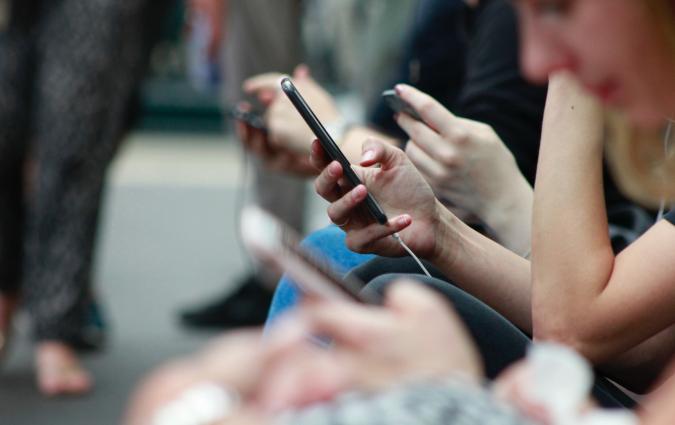 The Digital Transition of Local News 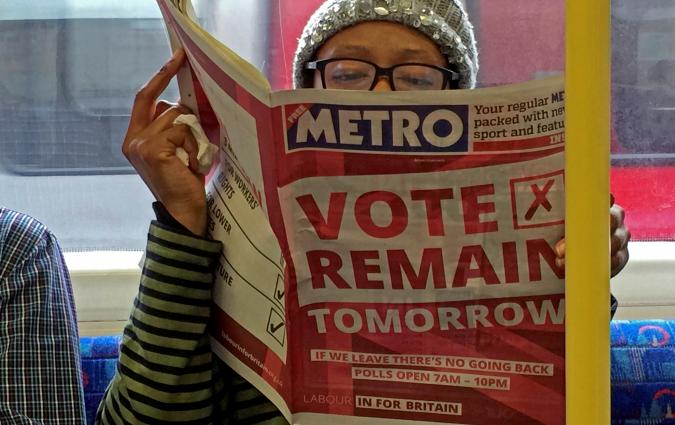