India’s Media Boom - The good news and the bad 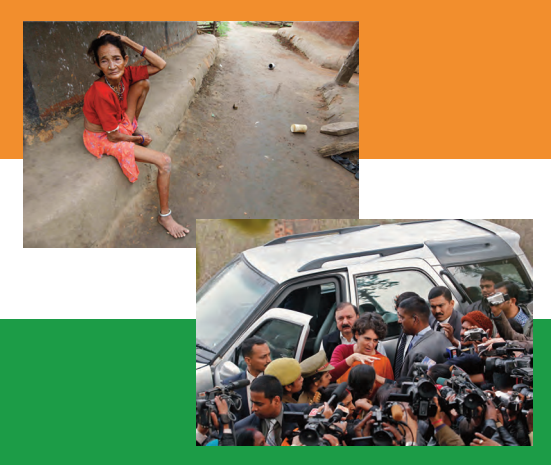 ‘India’s Media Boom: the good news and the bad’ is a collection of timely essays about the extraordinarily vibrant – but seriously flawed – media landscape in India. On the one hand, India boasts more than 200 24x7 news channels, 250 private FM stations and the world’s biggest-selling English language newspaper in the world, the Times of India.

But along with the boundless energy of the media come several downsides, and particularly corruption, paid news and a narrow editorial agenda aimed at the preferences and prejudices of India’s largely urban and booming middle class.

India’s best known news presenter, Prannoy Roy, is one of several authors who explore these issues in depth.  The RISJ’s Director of Journalism John Lloyd recounts a recent personal journey he took through India’s media landscape in New Delhi and Mumbai.  Like Prannoy Roy, he applauds the ability of the media to hold political power to account in a way that no other Indian institution has the capacity or will to do so.  But Lloyd too hears of the widespread corruption amongst journalists and the practice of paid news.

Four former RISJ journalist fellows, Supriya Sharma, Arijit Sen, Parul Agrawal and Jasodhara Banerjee all write chapters based on their research papers while they were in Oxford. 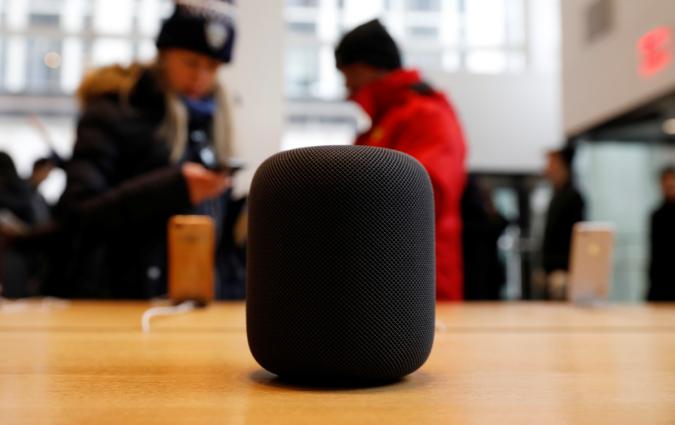 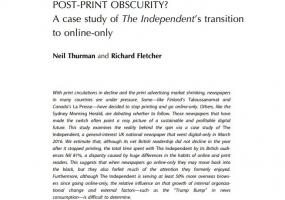 Are Newspapers Heading Toward Post-Print Obscurity? A case study of The Independent’s transition to online-only