FULL TEXT: “When a President Wages War on a Press at Work” 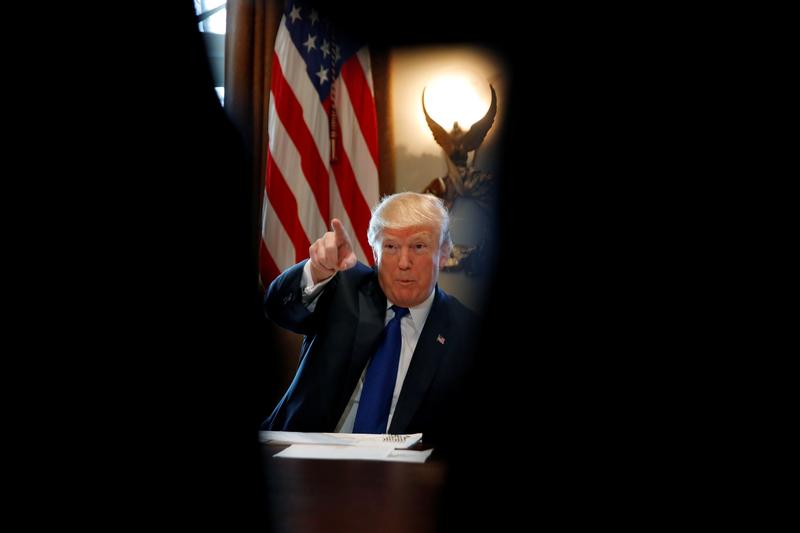 Delivering the 2018 Reuters Memorial lecture, ‘When a President wages war on a press at work’, Baron described how “an unrelenting assault by the most powerful person on earth” has forced US journalists to confront fundamental questions. 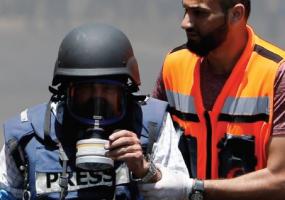 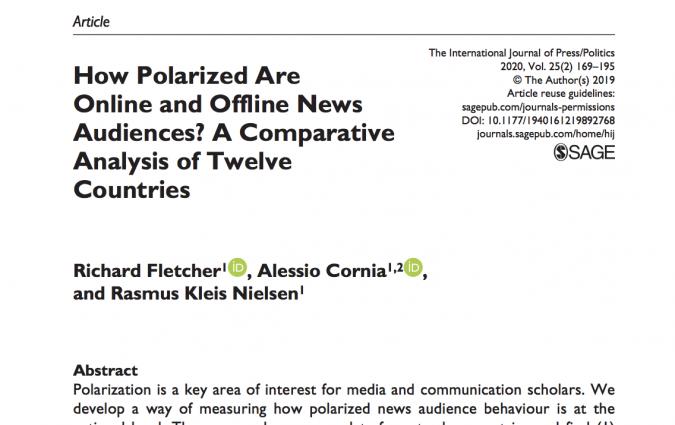 How Polarized Are Online and Offline News Audiences? A Comparative Analysis of Twelve Countries 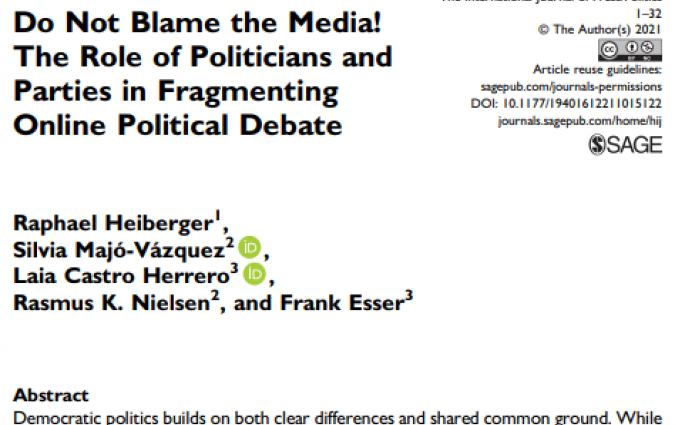 Do Not Blame the Media! The Role of Politicians and Parties in Fragmenting Online Political Debate 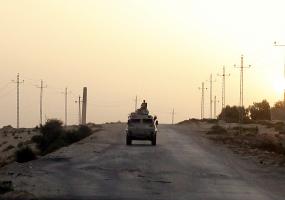