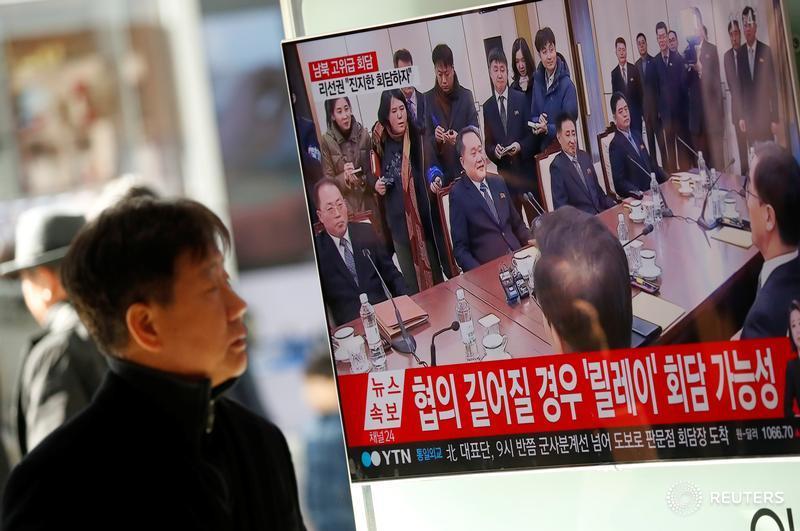 Chan Jung Park, an editor and senior reporter at Munwha Broadcasting Company (MBC) in South Korea, has written a detailed study of how regulatory bodies decide on fairness and impartiality issues. In his research paper, ‘Fairness of the Regulatory Bodies' Decisions about TV News Reports: Comparative Studies from the UK and South Korea’, Park explores the extent to which a suspicion of political influence is substantiated in the decisions taken by the Korean regulator (KOCSC).He studies the general ways in which regulators are appointed and organised in the UK (Ofcom) and Korea, and the way in which its rules are framed and applied.

His research focuses on three key issues. Firstly, how can a regulatory organisation maintain its credibility and impartiality by protecting itself from political influence? Secondly, what is the fair procedure for a regulatory organisation to adopt in deciding whether broadcast content breaches its regulation? Finally, how should regulations best be framed to keep judgements efficient and fair? Park’s main conclusions are that: KOCSC needs to ensure that its political appointments are not used to promote political goals, in the way that Ofcom always abides by its rule for appointments, known as the Nolan Principle.The decision-making process of KOCSC, which is based on a majority vote among nine commissioners, should be reconsidered to promote fair and impartial judgements on news programmes. A central element of fair and impartial regulatory bodies, which has been made apparent through the comparison of KOCSC and Ofcom, is the specificity and clarity of the regulations themselves. KOCSC’s legal status need to be consolidated as an independent civilian organisation.

Park was funded for his time at Oxford by the Foundation for Broadcast Culture. 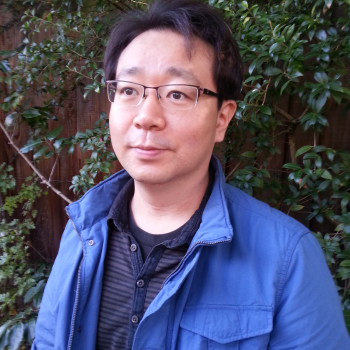 Editor and Senior Reporter at MBC 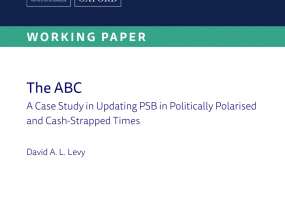 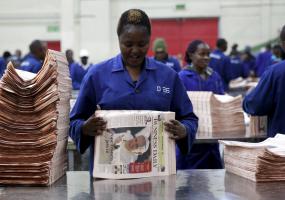 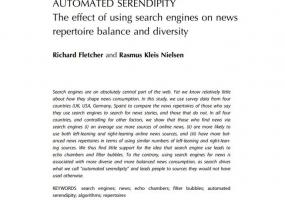 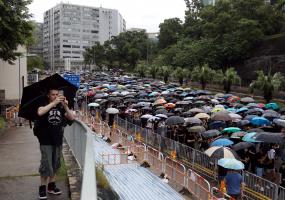