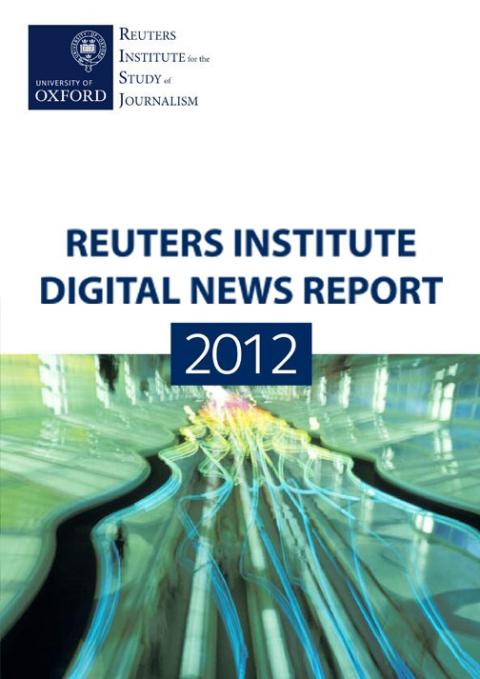 Based on a representative survey of online news consumers across five countries – UK, US, Germany, France and Denmark – the report is the start of an ambitious project to track changing digital news behaviour over the next decade.

One in five of our UK sample (20%) share news stories each week via email or social networks – but in general Europe lags behind the United States in both the sharing of news and other forms of digital participation.

Making the cut: how newsrooms fare when they publish less 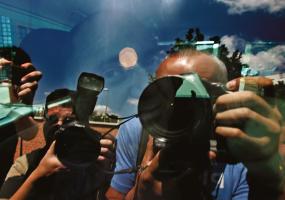 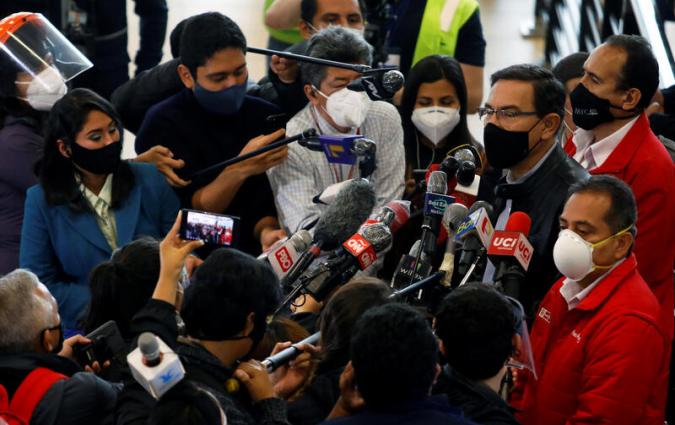 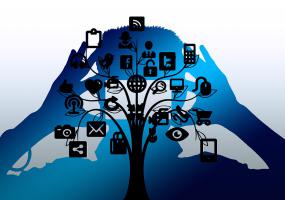