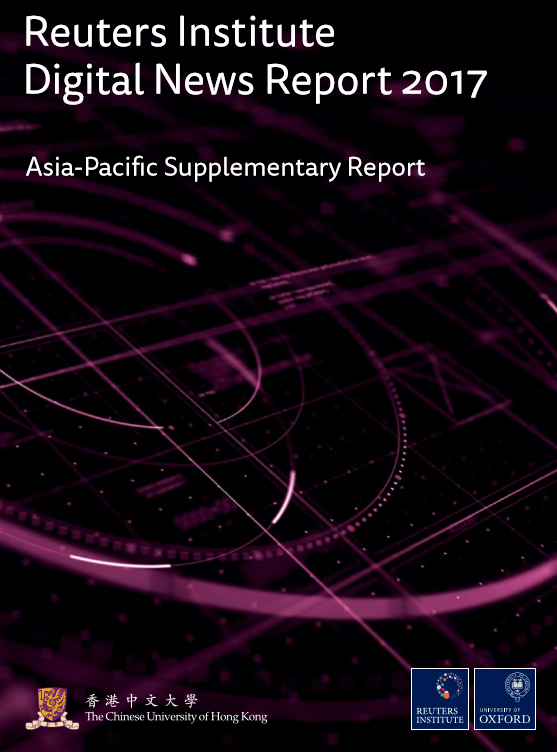 It is based on data from the 2017 Reuters Institute Digital News Report survey but the regional focus provides more detailed analysis of developments across Asia-Pacific markets. The report shows that most markets in the region are deeply shaped by the spread of smartphones and the rise of platforms, but also characterised by some publishers who maintain a strong direct connection with their users.

The report has been produced in collaboration between the School of Journalism and Communication at the Chinese University of Hong Kong and the Reuters Institute for the Study of Journalism at the University of Oxford, led by Professor Francis Lee working with Michael Chan, Hsuan-Ting Chen, Dennis K. K. Leung, Antonis Kalogeropoulos, and Rasmus Kleis Nielsen. 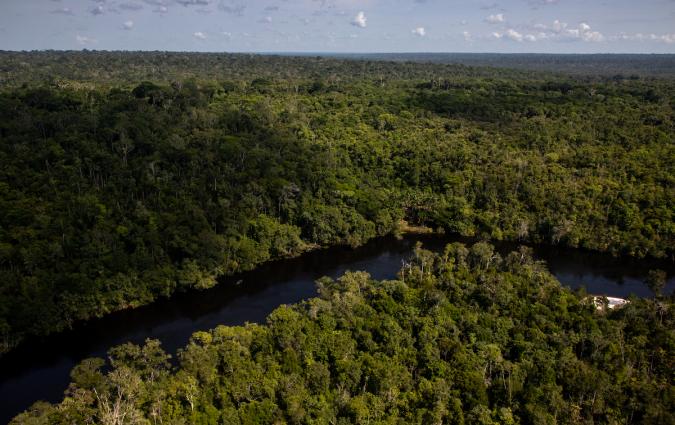 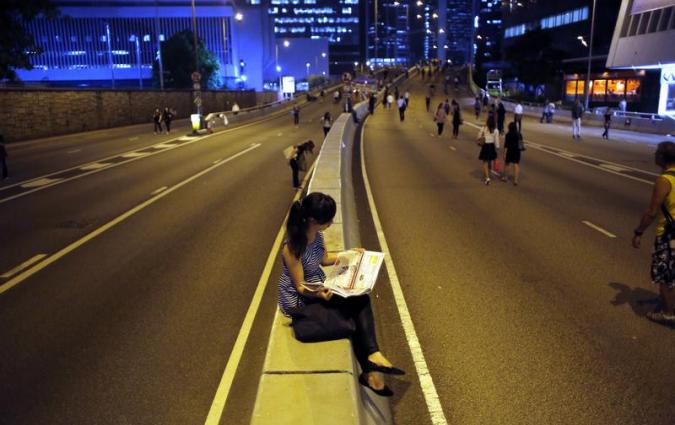 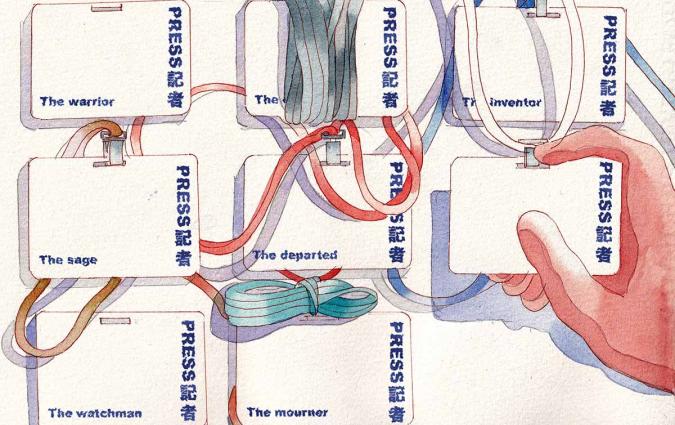 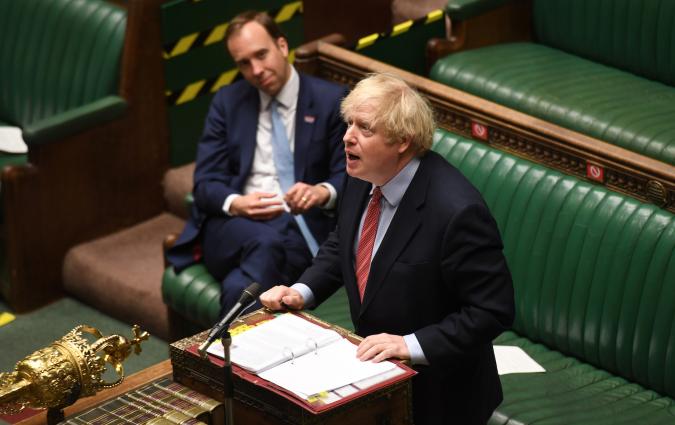